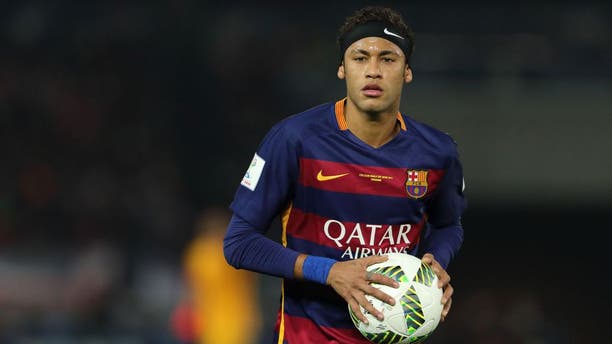 Barcelona forward Neymar says he is "optimistic" about agreeing to a new contract at Camp Nou but refused to guarantee his long-term future at the club.

Talks over an improved deal with Barca have been rumbling on for a number of weeks despite the Brazil international having three years left to run on his current agreement.

Neymar's father and agent insisted earlier this month that they would agree to an extension with the European champions, but speculation persists that he could be tempted to move elsewhere, with bitter rival Real Madrid and Manchester City, tipped to appoint Pep Guardiola as coach ahead of next season, linked with potential bids.

The 23-year-old says there is no truth in rumors of a move to the Eithad Stadium, but could not give any assurances over his future when speaking to the media at the Barcelona airport.

"We're talking about it [my renewal]. I'm optimistic. But I don't know what will happen," he said.

When asked if he would follow Guardiola to City, he replied, laughing: "No, not that," before adding of his long-term future: "I don't know. Life is long."

Brazil icon Pele has criticized Neymar for a lack of all-around team play in recent weeks, but the former Santos forward was happy to dismiss it.

Former Barcelona star Ronaldinho has been effusive in his praise, however, describing Neymar as his natural heir for the Brazil senior side.