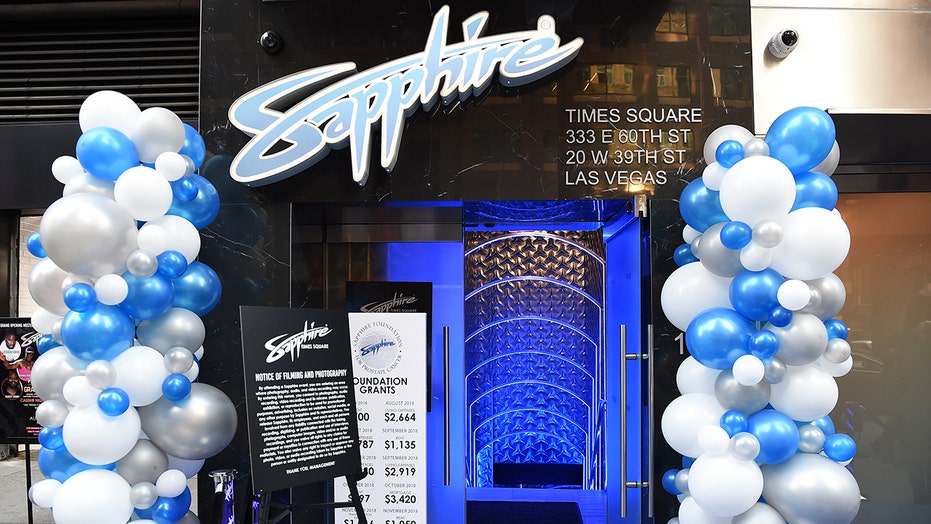 Madison Square Garden is the Mecca of basketball and when teams are in town to face the New York Knicks one strip club has found that certain teams bring in an uptick in foot traffic.

Sapphire Times Square NYC Gentlemen's Club sees more than 29 percent increase in foot traffic when at least 10 teams are in town to play the Knicks compared to a typical weeknight, according to data shared with Fox News.

KAWHI LEONARD CHEERED IN TORONTO AS HE RECEIVES TITLE RING

Last month, a Reddit user posited that James Harden’s performances on the road depends on the quality of strip club in the city where the Rockets are playing.

According to the Reddit user’s data, New York City has about the eighth-best strip club rating. Since 2015, the data showed Harden had about 10 sub-par games when he played the Knicks in New York City.