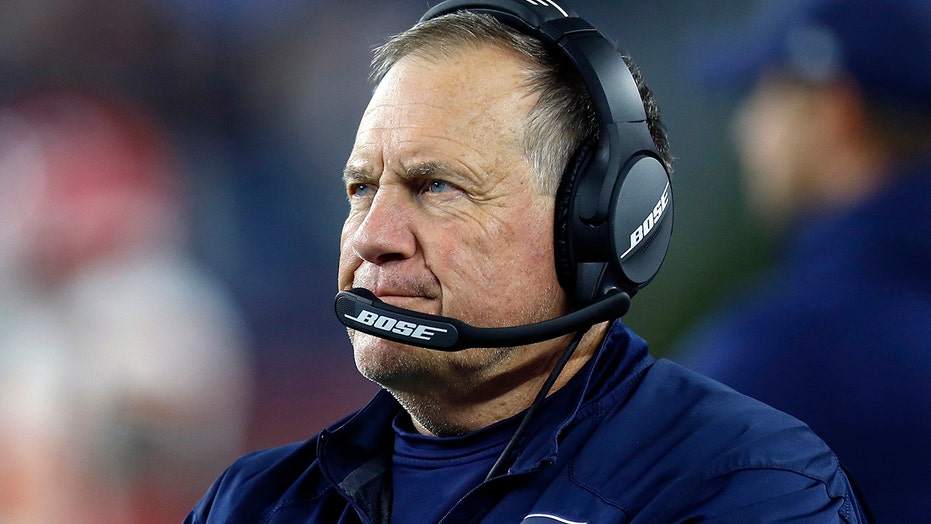 "Likes" and follower counts are meaningless to Belichick, who says the only number that matters to him is the “53 guys in the locker room.”

In an HBO documentary detailing the friendship between the Super Bowl winner and the University of Alabama's Nick Saban, Belichick shared his contempt for “YourFace” and “SnapFace” - fabricated names he used to talk about popular social media platforms.

NEW YORK JETS’ LE’VEON BELL SEEN AT BOWLING ALLEY WITH ALCOHOL NIGHT BEFORE MISSING GAME BECAUSE OF THE FLU: REPORT

“I hate social media,” he said plainly, according to WBZ-FM radio. “We get rid of it whenever we can, do things [where] you don’t bring your phone, you just have a conversation, [and] look the other person in the eye instead of texting back and forth.”

Despite acknowledging that social media is now “the way of the world,” Belichick says he doesn’t care about the approval of total strangers.

“Who cares how many ‘likes’ you get from 2,000 people you don’t even know… There’s 53 guys in the locker room. Those are the 53 that matter, and I don’t know if that always gets through or not. But we keep pounding away, keep trying.”

Belichick, who gunning for his seventh super bowl with a 10-3 record this season, says it comes down to fundamentals.

The documentary comes as Belichick faces criticism over reports that a video crew belonging to the Patriots organization filmed the Cincinnati Bengals sideline during a game-- claim Belichick said his team had nothing to do with.