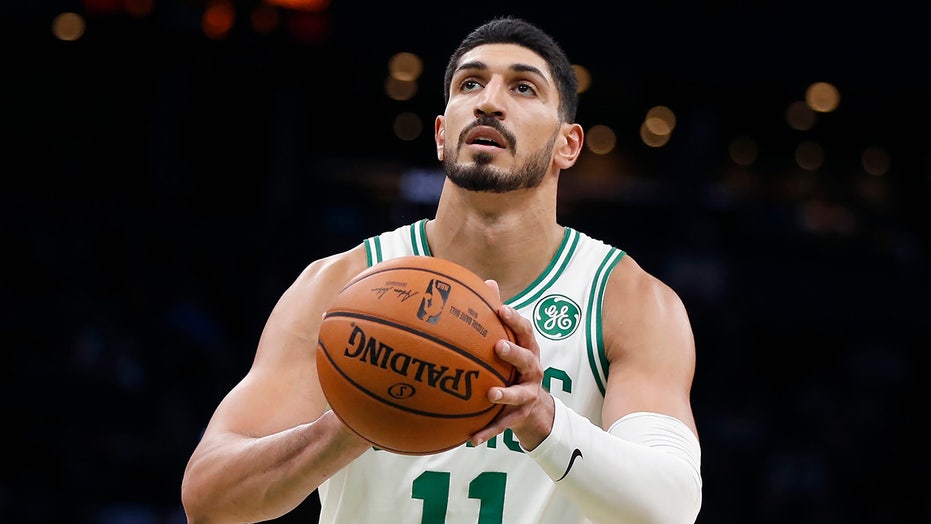 Former Oklahoma City Thunder player Enes Kanter plans to open a charter school in the metro area that focuses on serving low-income minority students and those from immigrant families with limited English-speaking abilities.

Kanter, who currently plays for the Boston Celtics, notified Oklahoma City Public Schools of his intention to open the Enes Kanter School for Exceptional Learning, according to a letter first obtained by The Frontier.

He and a group of “civic-minded individuals” from the city will submit a charter school application to the school district on Tuesday, The Oklahoman reported. The Oklahoma City School Board will then consider the application in a vote.

Kanter and his associates have not selected a location for the school, but noted that they want to pick a site where “the need is high,” according to the letter.

The school would be designed mostly for under-served minority and immigrant students from fourth through 12th grade.

Kanter played for the Thunder from 2014 to 2017 before he was traded to the New York Knicks.

“Despite playing for other teams, I continue to return to Oklahoma City to host my annual basketball summer camps and to support programs that serve the OKC children,” Kanter wrote. “Through my foundation, my philanthropic activities extend to all of the cities where I have played for: Utah, Portland, New York, and Boston.”

The school would offer a syllabus that highlights reading, writing, math and science skills with an emphasis on physical, emotional and mental health education. It would embed “rich sports and arts activities in students’ daily schedule.”

Kanter would not be the first NBA player to open a school. Los Angeles Lakers star LeBron James gained recognition for opening the I Promise School in his hometown of Akron, Ohio. James’ school opened in 2018 as an elementary school to serve at-risk children.

He has also faced challenges beyond the court. As a native of Turkey, Kanter missed a game last year in Toronto shortly after joining the Portland Trailblazers because he felt like his life might be in danger if he left the United States. As a result of his criticism of Turkish President Recep Tayyip Erdogan, Kanter had been labeled a terrorist by his native country. His passport was revoked and Turkey reportedly issued a warrant for his arrest with