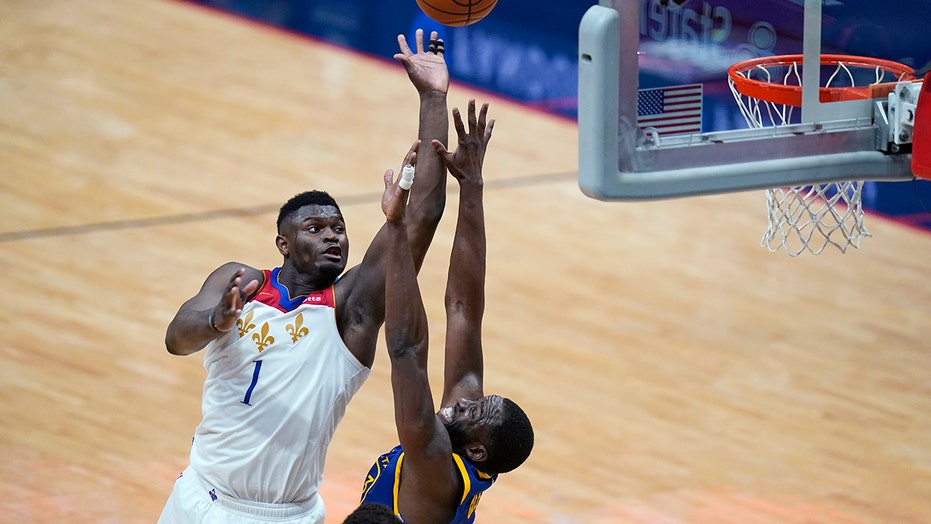 The NBA fined David Griffin of the New Orleans Pelicans $50,000 on Sunday for publicly criticizing officiating and making comments the league considered detrimental.

The decision came two days after Griffin, the Pelicans’ executive vice president of basketball operations, spoke out strongly about his concerns over the amount of contact NBA referees allow New Orleans forward Zion Williamson to endure.

Williamson is currently out indefinitely with a broken left index finger. Griffin said the Pelicans have told league officials many times that they feared Williamson was being exposed to injury because of the way defenders are allowed to play against the 6-foot-7, 284-pound standout.

"He’s injured now because of the open season there’s been on Zion Williamson in the paint," Griffin said Friday. "He’s been absolutely mauled in the paint on a regular basis."

Williamson is averaging 27.0 points and 7.2 rebounds per game this season. The Pelicans began Sunday two games behind San Antonio for 10th place and the final play-in tournament berth in the Western Conference.