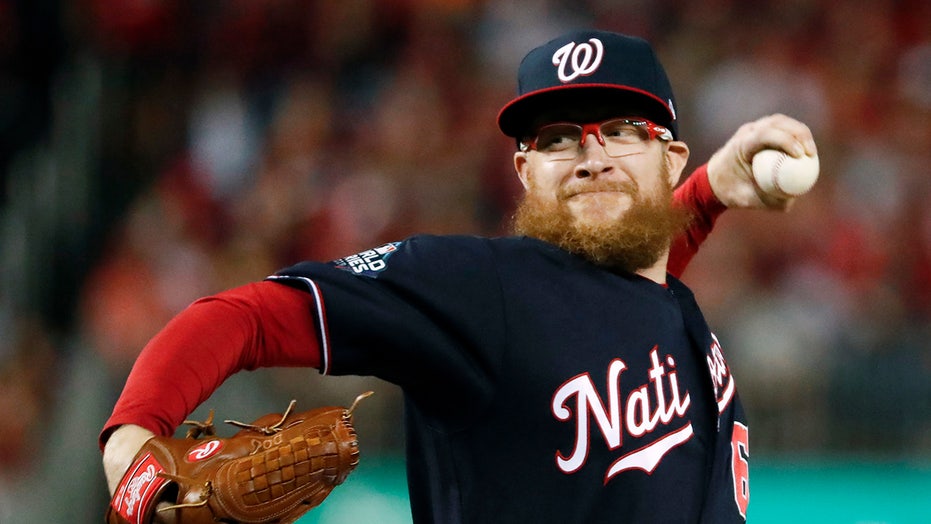 The Nationals changed course and told their minor leaguers on Monday they will receive their full weekly stipends of $400 at least through June after Washington reliever Sean Doolittle tweeted that the team’s major league players would cover a planned cut in those payments.

Doolittle wrote on Twitter that Nationals major leaguers held a video conference call after The Athletic reported Sunday the club would be releasing more than two dozen minor league players and reducing stipends for players in the minors from $400 to $300 per week.

A text message sent by the Nationals to players in the minors and forwarded Monday to The Associated Press reads: “Upon further internal discussion, you will receive your full stipend of $400 per week through the month of June. We will consider future payments on a month to month basis. Thank you!”

It’s not unusual for big league teams to release minor leaguers at this time of year, although not normally this many. More than 400 young players have been cut with the minor league season in doubt amid the COVID-19 outbreak.

Minor league players not on 40-man rosters were promised $400 per week through Sunday by a policy drafted by MLB. Including Washington's switch, now at least 16 teams have promised to extend those allowances through the end of this month.

After the report about Washington’s reduction in that stipend, Doolittle wrote Sunday night that Nationals major leaguers decided unanimously that they “will be coming together and committing funds to make whole the lost wages.”

“All of us were minor leaguers at one point in our careers and we know how important the weekly stipends are for them and their families during these uncertain times,” Doolittle wrote. “Minor leaguers are an essential part of our organization and they are bearing the heaviest burden of this situation as their season is likely to be cancelled.”