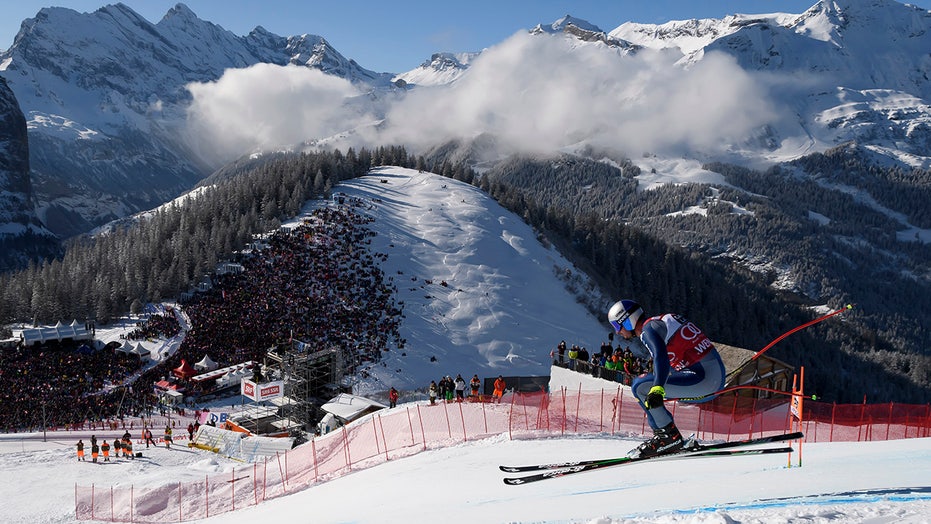 The signature Alpine skiing race in Switzerland risks being dropped from the World Cup schedule because of a money dispute with the national ski federation.

Organizers of the Lauberhorn men’s downhill in Wengen traded statements with Swiss-Ski on Wednesday and confirmed their ongoing legal case at the Court of Arbitration for Sport.

The Swiss ski body said it “cannot meet the financial demands” made by the organizing committee in Wengen.

Because of the case at CAS, the federation said it limited its risk on the 2021-22 schedule by proposing a placeholder “Switzerland” designation instead of Wengen.

Wengen has been a fixture on the men’s World Cup since the debut 1967 season, and next January’s races will be the 91st annual Lauberhorn meeting.

The Saturday downhill typically attracts 30,000 spectators to the mountain and one of Swiss television’s biggest audience ratings each year. Swiss racers have won six of the last 11 editions.

Wengen officials said the dispute centers on its share of television rights from Swiss-Ski.

They criticized an “unsportsmanlike” approach of the national federation in withdrawing the calendar proposal without consultation.

The dispute has been aired publicly as Swiss-Ski leader Urs Lehmann, a former downhill world champion, is campaigning to be president of world governing body FIS.