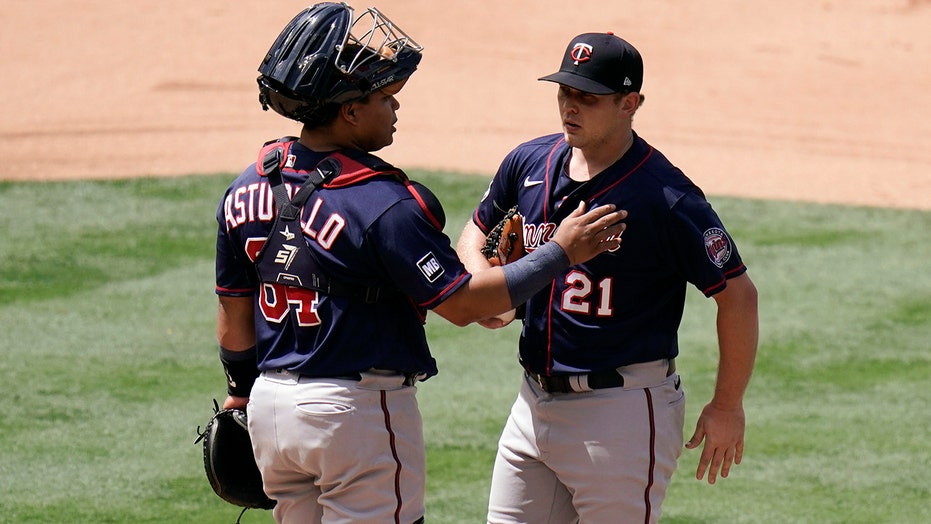 Minnesota Twins pitcher Tyler Duffey and manager Rocco Baldelli were disciplined Thursday after the reliever threw behind Chicago White Sox slugger Yermin Mercedes in retaliation for a ninth-inning home run during a blowout a game prior.

The saga began Monday when Mercedes hit a home run on a 3-0 pitch off a position player in the ninth inning as the White Sox were up 11 runs. Mercedes received backlash from his own manager, Tony La Russa, who was more concerned about respecting the game.

On Tuesday, Duffey threw at Mercedes' legs, just missing him by inches. Duffey was ejected from the game as was Baldelli who came out to argue. La Russa said after the game he didn’t have a problem with an opposing pitcher throwing at one of his players.

On Thursday, MLB handed down suspensions for Duffey and Baldelli.

Duffey received a three-game suspension. He elected to appeal and was able to get it down to two games, according to the Star Tribune. Baldelli served his one-game suspension in the second game of a doubleheader against the Los Angeles Angels on Thursday night.

Baldelli said Tuesday night the pitch was unintentional, and it was meant to be inside and not directed toward Mercedes’ feet.