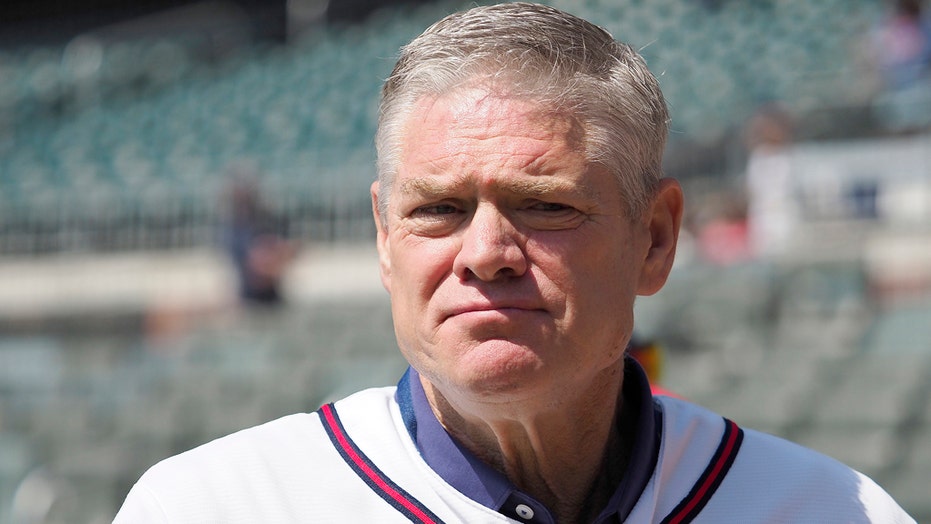 Murphy, who won two National League MVP awards as a member of the Atlanta Braves, tweeted a picture of his son bleeding below the left eye. Murphy said his son was among others injured while trying to have their voices heard during the protests.

“Last night, my son was shot in the eye with a rubber bullet while peacefully protesting for justice for George Floyd. His story is not unique. Countless others have also experienced this use of excessive police force while trying to have their voices heard,” Murphy tweeted.

Murphy said strangers helped his son out during the protests. One person gave his son goggles before he was shot and another person drove him to the hospital. He said that others were not as lucky, adding they “will be permanently disabled due to excessive police force.”

METS' PETE ALONSO: 'I WILL NOT REMAIN SILENT' ON RACIAL INJUSTICE

“As terrible as this experience has been, we know that it's practically nothing compared to the systemic racism and violence against Black life that he was protesting in the first place. Black communities across America have been terrorized for centuries by excessive police force,” he added.

“If you're a beneficiary of systemic racism, then you will not be able to dismantle it at no cost to yourself. You will have to put yourself at risk. It might not always result in being physically attacked, but it will require you to make yourself vulnerable.”

Murphy encouraged his followers to donate to a memorial GoFundMe for Floyd and offered ways for them to help protesters.

Protesters and police clashed in Denver and many other cities in the U.S. holding protests over the death of the police-involved death of George Floyd. Several businesses were damaged and a curfew was placed in response.