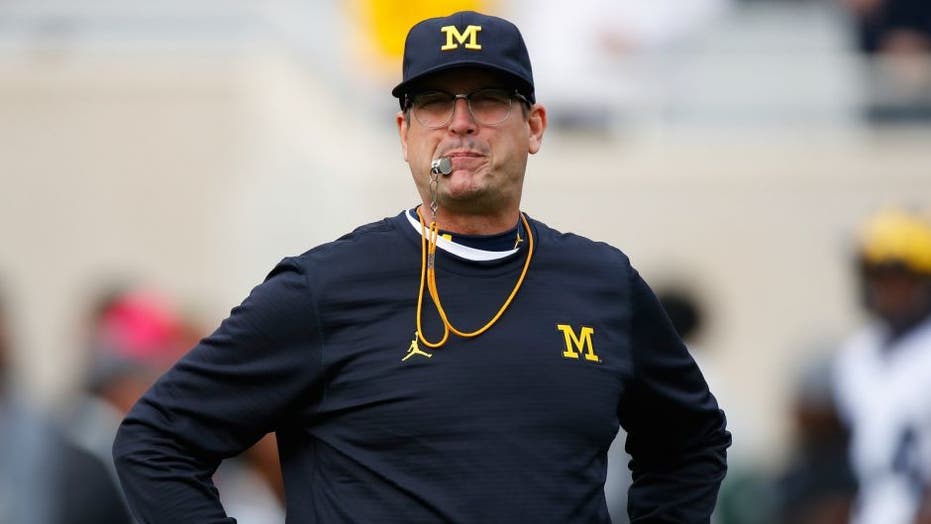 In a lengthy statement, Harbaugh believes the coronavirus can be controlled.

“I would like to address the rumors that are swirling today. I’m not advocating for football this fall because of my passion or our players (sic) desire to play but because of the facts accumulated over the last eight weeks since our players returned to campus on June 13. I am advocating on August 10 that the virus can be controlled and handled because of these facts,” the statement read.

“This isn’t easy. This is hard,” the statement continued.

“It is proved that the conduct, discipline, and structure within our program have led to these stellar results. We respect the challenge that the virus has presented however we will not cower from it.

COLLEGE FOOTBALL RUNNING BACK ON WHY HE WAS TO PLAY THIS SEASON: 'NOTHING AT HOME FOR ME'

“We have developed a great prototype for how we can make this work and provide the opportunity for players to play. If you are transparent and follow the rules, this is how it can be done.

“I am forever proud of our players, parents, coaches, and staff for being leaders and role models in our sport, at our institution and in society. We will continue to follow all health and safety guidelines, teach, train and coach those young men and their families that have put their trust in us, while advocating for a football season in the fall.”

Harbaugh’s statement comes on the heels of the Big Ten Conference reportedly voting to cancel the football season. The Detroit Free Press revealed that 12 out of the 14 school presidents voted to end fall sports in the conference. 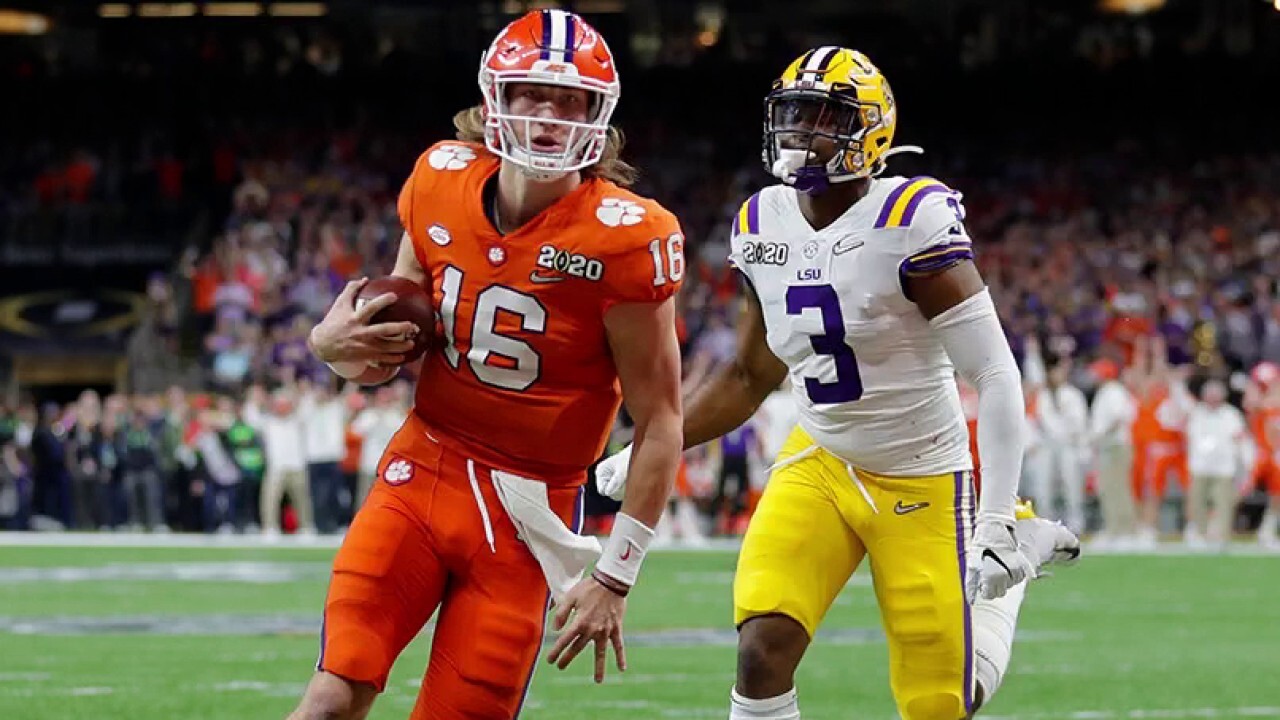 School officials are trying to determine whether playing in the spring could be possible. The Mid-American Conference announced it would move the fall sports schedule to the spring.

A formal announcement from the Big Ten is reportedly expected Tuesday.