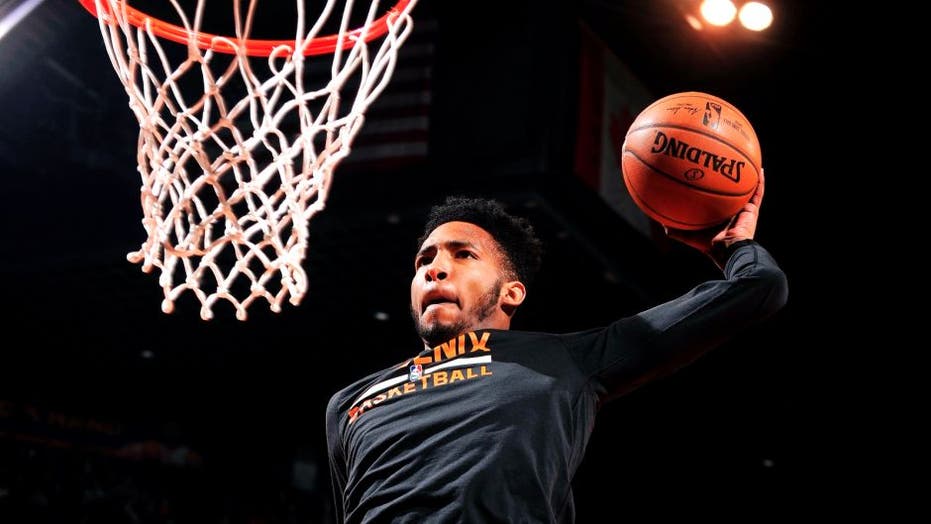 Miami Heat forward Derrick Jones Jr. may not be a household name but, if he continues to dunk the way he did this weekend during a Miami Pro League game, his time in the spotlight may come sooner rather than later.

Jones is among the NBA players participating in the eight-team, six-week summer league that features some of the top basketball players in the city. Other NBA players featured in the league include Frank Mason, Tim Hardaway Jr. and Glen Rice Jr.

The three-year veteran showed off his amazing dunking ability off an incredible between-the-legs pass from his teammate Briante Weber.

Jones was signed by the Phoenix Suns as an undrafted free agent during the 2016-17 season. He finished second in the NBA Slam Dunk Contest to Glenn Robinson III in 2017.