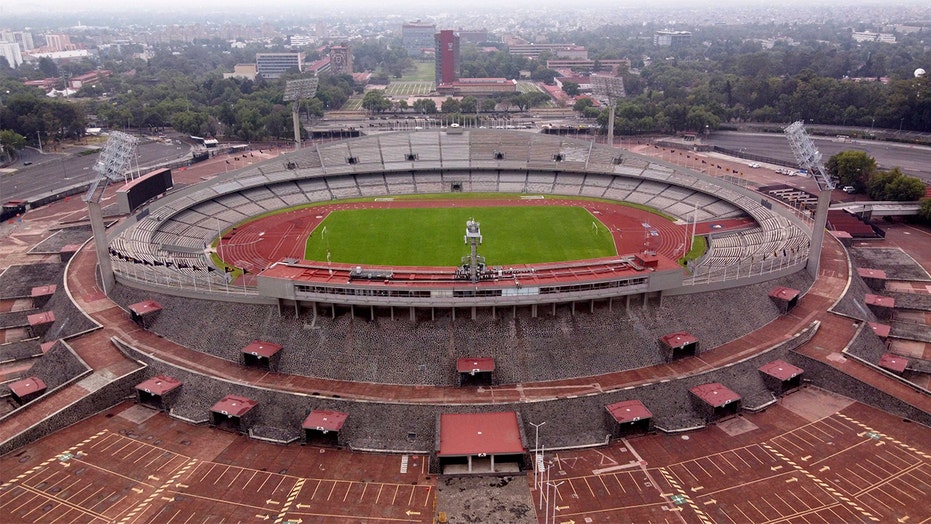 Mexico’s Liga MX canceled the remainder of its spring season without crowning a champion for the first time, a decision caused by the new coronavirus pandemic.

Teams had played 10 of the Clausura's 17 dates before suspending play March 15. The league said in a statement Friday that restrictions caused by the health emergency made it impossible to continue without putting people at risk.

“It’s indisputable that we live in an unprecedented situation in this country that obliges the soccer industry in Mexico to act with absolute sensitivity and respond with unity to the demands that have presented themselves,” the statement said.

Some teams had begun testing players for COVID-19 as a step toward resuming the season, most likely in stadiums without fans. Twelve players from Santos Laguna in the northern city of Torreon tested positive this week.

Cruz Azul, seeking its first league title since 1997, finished with 22 points and a one-point lead over second-place León, which joined Cruz Azul in qualifying for the next CONCACAF Champions League. Santos Laguna and América were next with 17 points each.

Jonathan Rodríguez was the leading scored with nine goals.