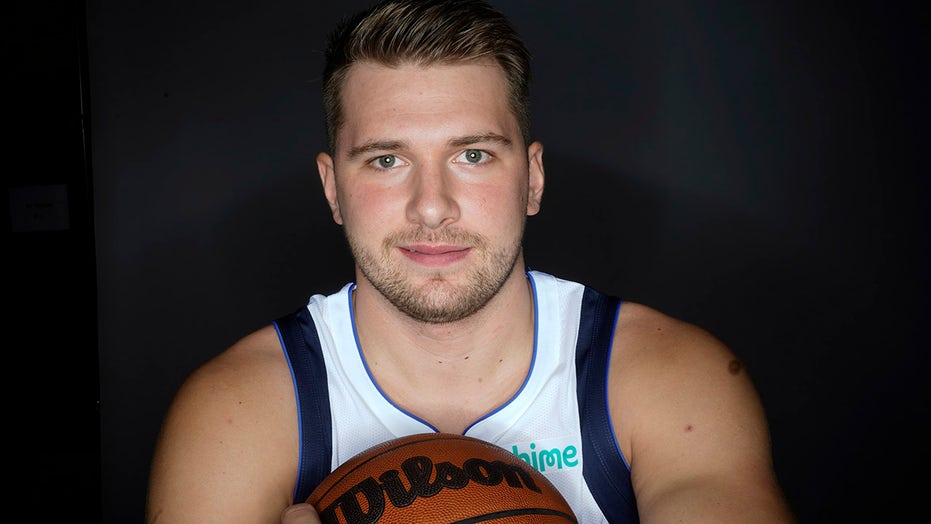 "Luka is a young Picasso," said Kidd. "I don’t know if anybody ever told Picasso that he had to use all the paints, but I just want to remind him that he can rely on his teammates, that his teammates will be there to help him."

Jason Kidd is bringing up the fact that Doncic tends to play hero ball rather than allowing his teammates to make his job easier. There’s discipline in taking less responsibility in the offense for players that have less talent than yourself, but that’s what’ll help the Mavericks, Kidd is getting at.

Dallas Mavericks guard Luka Doncic celebrates after a dunk by Kristaps Porzingis during the second half in Game 2 of the team's NBA basketball first-round playoff series against the Los Angeles Clippers on Tuesday, May 25, 2021, in Los Angeles. (AP Photo/Marcio Jose Sanchez))

What better way to describe this phenomenon than Phil Jackson implementing the triangle offense with the Bulls to take pressure off Michael Jordan in ’91? Prior head coach Doug Collins let MJ run around the floor as he pleased to outscore his opponent, meanwhile, the rest of his squad stood by watching.

Doncic has an opportunity to relinquish the basketball throughout the game and it’ll make winning easier — at least that’s what Jason Kidd believes.

He’s a Hall of Famer and NBA world champion for a reason, so it doesn’t sound too unrealistic to expect Doncic to listen.