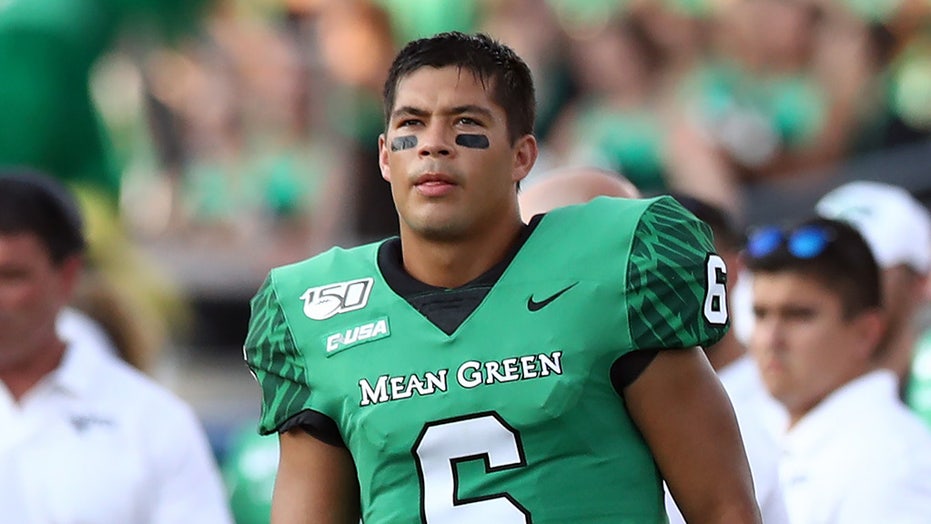 Mason Fine is a quarterback who is looking to make the jump from college to the pros.

Fine is a relatively unknown quarterback heading into the draft. He spent four years at North Texas and was the starting quarterback for at least three full seasons before deciding to turn pro.

Fine was a four-year starter at Locust Grove High School in Oklahoma and was the first player in the state to win the Gatorade Player of the Year Award twice.

Here are five other things to know about Fine.

Fine is listed at 5-foot-11 and 190 pounds. He did not participate in the NFL Scouting Combine.

If Fine does get drafted, it won’t be until at least the third day of the draft. He will forever be one of North Texas’ top football players and could find himself as a serviceable backup should the time come.