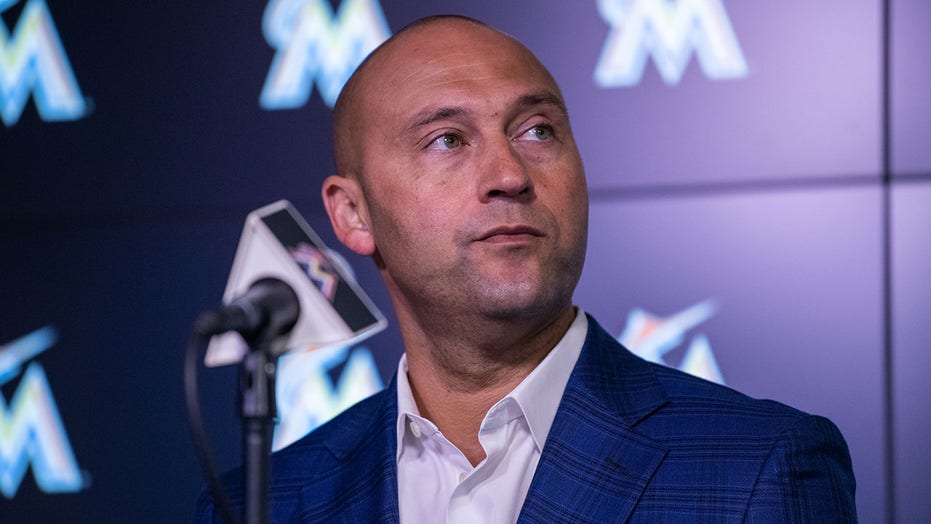 Miami Marlins CEO Derek Jeter called for an end to racism and said that no one should be “excused from acts of racial hatred.”

Jeter, the former New York Yankees shortstop-turned-MLB executive who wasn’t one to speak his mind as a player, released a statement on the police-involved death of George Floyd one week after the man died while in police custody in Minneapolis.

“I am deeply saddened by the death of George Floyd and feel the pain and outrage it has caused his family and people throughout the world. This is a narrative that has happened far too often with us as people of color. It is time for racial hatred to end and to be unquestionably recognized and responded to with severe punishment,” he said in a statement posted on Twitter.

“It’s encouraging to see people of all colors around the world speaking out and protesting another human tragedy that has too often been the death of a black person. No one should be excused from acts of racial hatred. Please do not allow anyone to demonize those who are standing up against these acts.

“I hope that my children and nephews don’t have to live in a society where people are unjustly treated because of the color of their skin.

“I hope that their white friends grow up to recognize that it is not only enough to verbalize their non-racist views, but also to participate at an active level to eradicate racism.

“I hope we can all denounce the insidious signs of racial hatred and take action as human beings.”

In 2017, Jeter supported the idea of his players taking a knee during the national anthem.

“Peaceful protest is fine,” Jeter said during a dinner for his Turn 2 Foundation, according to the New York Post. “You have a right to voice your opinion, as long as it’s a peaceful protest.”

He added: “The thing that I think is probably frustrating with this whole rhetoric that’s going back and forth is people lose sight of why someone was kneeling. They’re focused so much on the fact they are kneeling, as opposed to what they are kneeling for.”