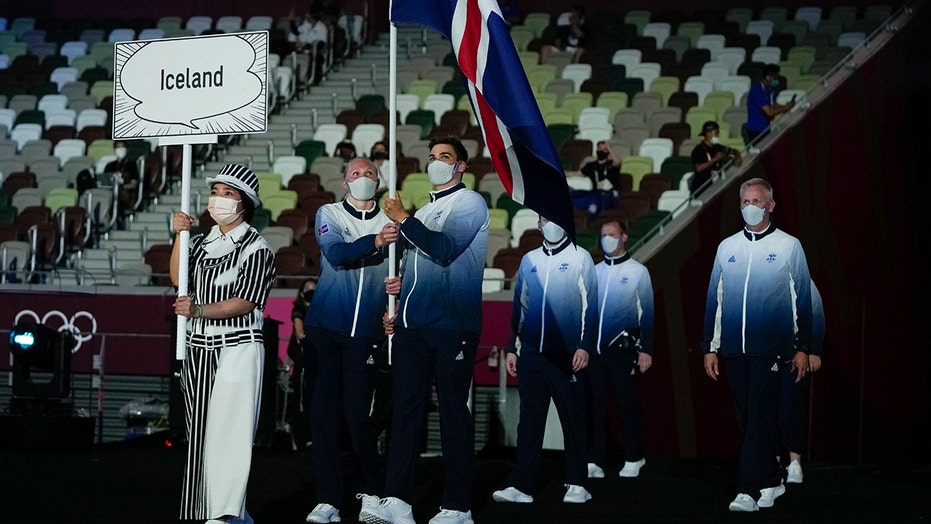 The athletes of the Tokyo Olympics stepped into the world of Japanese comics and graphic novels when manga was featured prominently in the opening ceremony on Friday.

The placards for the country names for the parade of athletes used manga speech bubbles, and the costumes for the placard bearers and assistants had manga touches in their design.

Manga roughly refers to comics and graphic novels from Japan, while anime — another popular Japanese art form — covers animation from the country. Manga is a Japanese word meaning whimsical pictures.

Manga is read from right to left, and is almost always published in black and white. It has numerous genres and subgenres designed to appeal to people of all ages and backgrounds.

Manga traces its roots back to 12th century Buddhist monks who created scrolls that ran continuously and depicted animals behaving like humans.

The artists who create manga are known as mangaka, and the most famous practitioners include Osamu Tezuka ("Astro Boy"), Akira Toriyama ("Dragon Ball") and Naoko Takeuchi ("Sailor Moon"). Tezuka, who died in 1989 at the age of 60, has been dubbed the "Father of manga" and compared to famed American animator Walt Disney.

The use of manga in the opening ceremony comes at a time when Japanese comics and graphic novels have spread around the world, along with anime. Susan Napier, a professor of rhetoric and Japanese studies at Tufts University, told The Washington Post she thinks the Olympics could make them even more popular.

"People will be curious," she said. "Anime style is a very distinctive style, and if you’re not used to it, you’re going to say: ‘Wow, what is this? This is cool.’"