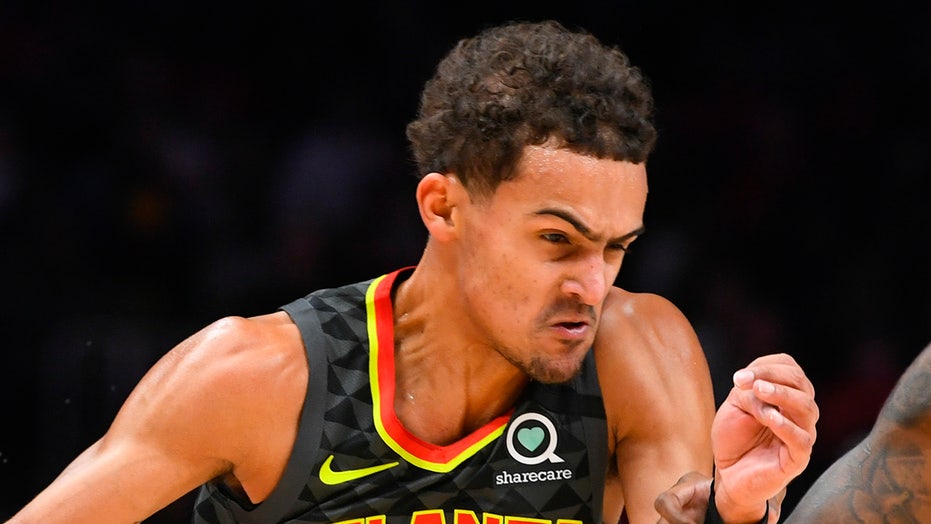 Lloyd Pierce’s departure from the Atlanta Hawks on Monday may have shocked the NBA’s coaching community but the decision reportedly appeared to be driven by the frustration of top players on the team.

Pierce’s long-reported strained relationship with star point guard Trae Young reached its boiling point this week after a 14-20 start left the Hawks with no decision but to side with Young and other players’ desire for a "new voice," according to The Athletic.

Pierce was losing the support of players outside of Young toward the end of his tenure with several players expressing their desire for a change with management, sources told the outlet.

According to the report, Pierce’s coaching style did not sit well with the Hawks’ top players, including Young, John Collins and Cam Reddish. Additionally, players reportedly began to feel like they were not being heard.

Dallas Mavericks head coach Rick Carlisle was among the coaches who slammed the firing, calling it "insane." He even questioned the timing of the decision.

"This is a shocking development to all of us in the coaching world. The timing seems odd. The team had injuries, a lot of those kinds of things, but Lloyd is a guy that has had a profound effect on the landscape of social justice, particularly over the last 12 months."

The Hawks defeated the Miami Heat 94-80 on Tuesday night in the team’s first game without Pierce.