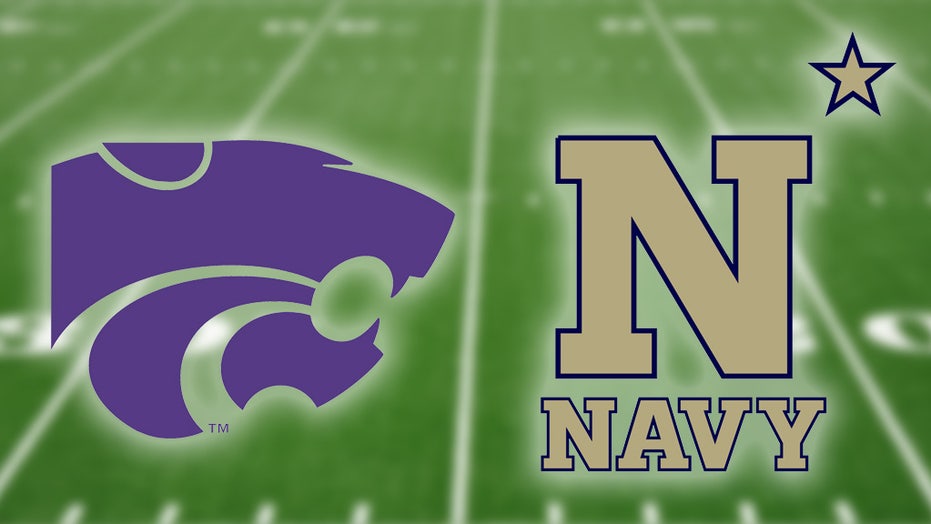 Kansas State comes into the game with an 8-4 overall record and a 5-4 record in the Big 12 Conference. Navy is ranked No. 23 in the nation coming into the game. They are 10-2 overall this season and 7-2 in the American Athletic Conference.

Kansas State will make their first bowl game appearance in the Chris Klieman era. Skylar Thompson leads the offense with 2,191 passing yards and 12 passing touchdowns while also accruing 402 rushing yards 10 rushing touchdowns. James Gilbert is the leading rusher with 698 yards on the ground and six touchdowns. Dalton Schoen is the leading receiver with 35 catches for 576 yards and four touchdowns. Wyatt Hubert has a team-leading seven sacks. A.J. Parker has a team-leading three interceptions.

The Liberty Bowl will be the first matchup between the two teams.