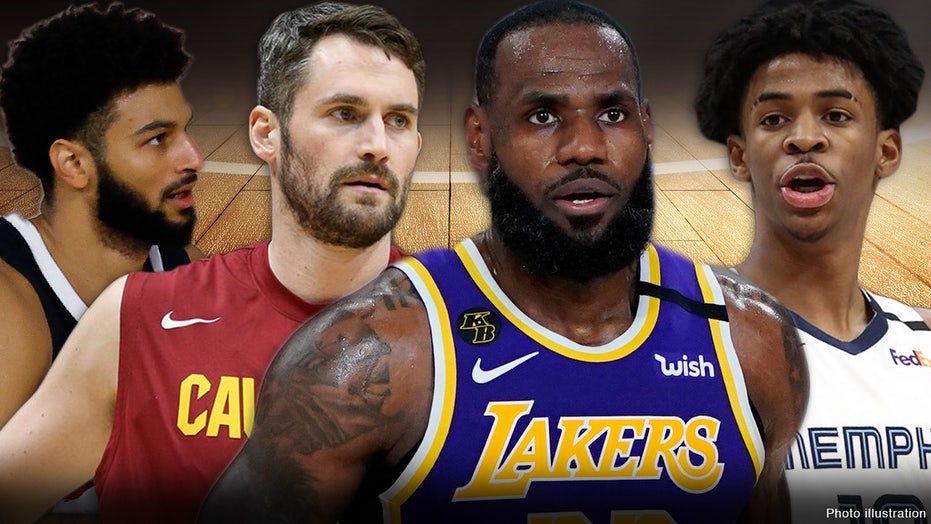 The Milwaukee Bucks' decision to boycott Wednesday's playoff game against the Orlando Magic prompted the league to postpone the entire night's schedule and triggered further reactions from superstars outraged over the police shooting of a Black man in Wisconsin.

The players protested the Sunday shooting by Kenosha police of Jacob Blake, a 29-year-old Black man. Bucks guard George Hill told The Undefeated: "We’re tired of the killings and the injustice."

Los Angeles Lakers superstar LeBron James sent out a powerful message on Twitter immediately after all three games were canceled.

The Houston Rockets/Oklahoma City Thunder Game 5 showdown, as well as the Los Angeles Lakers vs. Portland Trail Blazers Game 5 matchup, were both postponed.

The NBA and NBPA confirmed that all three games were officially canceled. They put out a joint statement saying that games will not be played due to boycotting.

Other NBA players in the league reacted to the news as well: