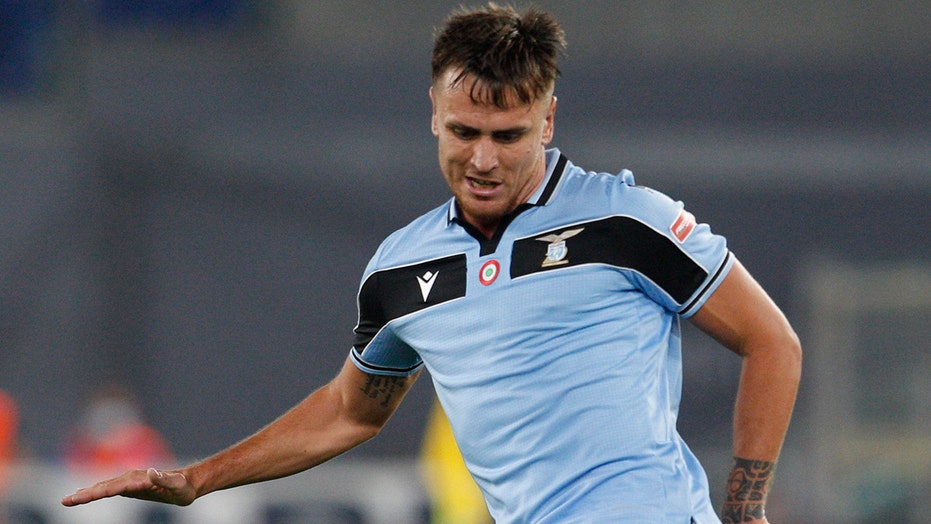 Lazio on Tuesday dropped an important match against Lecce, but the sending off of one of the club's top players overshadowed any talk of the narrow defeat.

Lazio defender Patric was forced to leave the field after referees determined that he bit Lecce defender Guilio Donati on the arm in injury time.

EUROPEAN SOCCER CLUBS FACE $4.5B INCOME DROP OVER NEXT YEAR

The bite put the exclamation point on the loss to Lecce. Lazio started off strong with Felipe Caicedo’s goal in the fifth minute. But Lecce struck back in the 30th minute with the equalizing goal from Khouma Babacar. Fabio Lucioni then scored again in the 47th minute to put Lecce ahead.

With the loss, Lazio drops to 21-5-5 on the season in 31 matches. The club is seven points behind Juventus for first place in Italy's Serie A. The club is only four points up on Inter Milan and five points up on Atalanta.

Lazio still has seven matches left in the season, including one against Juventus. The club’s next match will come against Sassuolo on Saturday.

Patric is in his fifth season with Lazio.