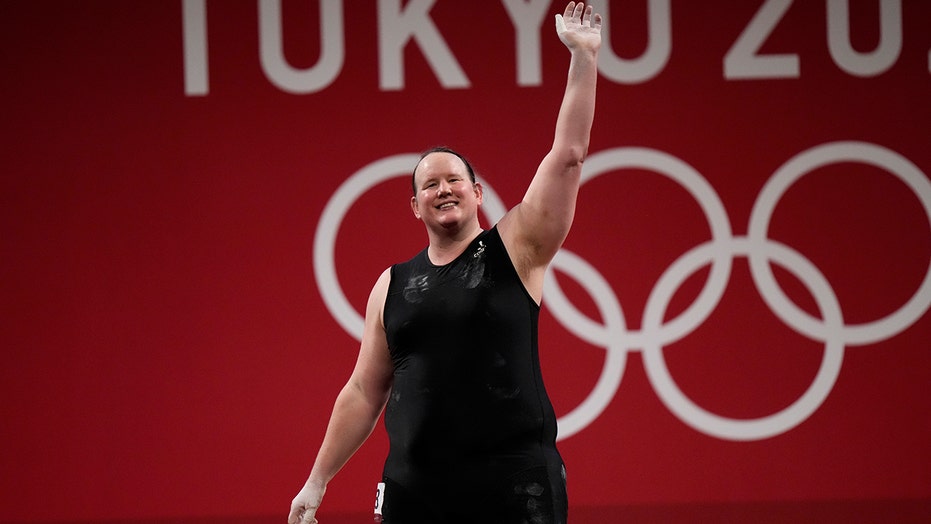 New Zealand weightlifter Laurel Hubbard made history on Monday as the first transgender athlete to compete at the Olympics but failed at her attempt to make the medal stand.

Hubbard failed to register a lift in the snatch in the 87-kilogram category. By failing to record a lift, she couldn’t move onto the clean and jerk and would not compete for a medal.

Hubbard transitioned eight years ago at the age of 35. Hubbard was 43 entering Olympic competition. The International Olympic Committee (IOC) previously said Hubbard has met all the requirements for trans athletes and fair competition.

Her qualification for the New Zealand team led to a debate over whether it was fair for her to compete in the women’s category. Nevertheless, Hubbard participated at the Tokyo Games without any issue.

Dr. Richard Budgett, the IOC’s medical and science director, backed Hubbard’s right to compete in the Games last week while acknowledging the issue over Hubbard competing was "large, difficult and complex."

LAUREL HUBBARD RECEIVES IOC SUPPORT AHEAD OF OLYMPICS DEBUT: 'WE HAVE TO PAY TRIBUTE TO HER COURAGE'

Budgett said it was tough to flat out say that Hubbard had an advantage by going through male puberty "when there’s many other factors to go into account." He said it wasn’t as simple as it sounded and said each sport should make its own assessment on transgender athlete participation.

Hubbard thanked the IOC for its support after Budgett’s comments.

"The Olympic Games are a global celebration of our hopes, our ideals and our values. I commend the IOC for its commitment to making sport inclusive and accessible," Hubbard said.