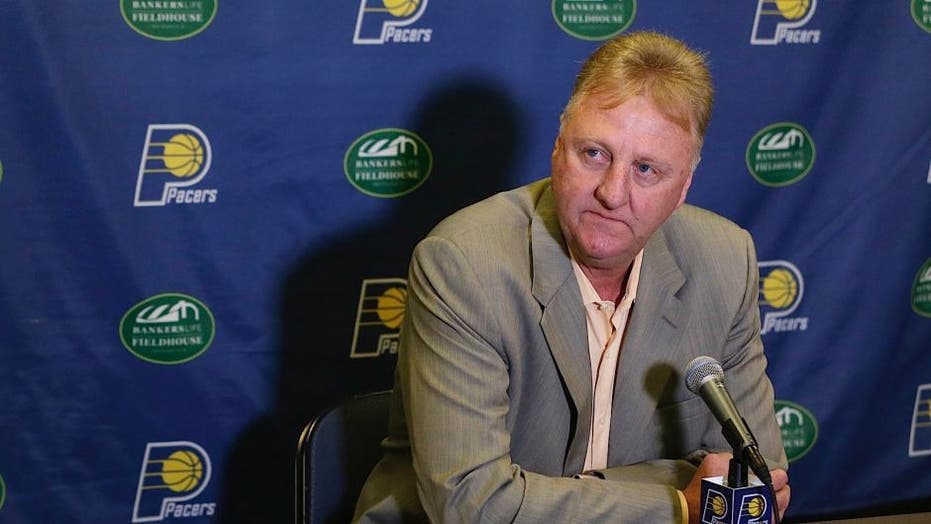 NBA Twitter is known for having a weird segment of the league’s fans and it lived up to the hype Sunday when one social media user pointed out that one of his tomatoes appeared to look like Larry Bird.

The Twitter user who started the tomato trend first tweeted the photo on Friday. However, another person on the website made the observation that it looked like the Boston Celtics legend.

Things took a strange turn after that. It appeared that the only thing people on Twitter can agree with is that the tomato looks like Bird. Maybe it’s the one thing that will keep everyone together.

Bird has yet to comment on the apparent similarities.

He currently serves as an adviser to the Indiana Pacers’ organization and is likely focused on seeing how the team fares in Orlando, Fla., as the NBA continues its restarted season.

Indiana defeated the Philadelphia 76ers in their first game back, 127-121. The team was led by T.J. Warren who scored 53 points on 20-of-29 shooting. He also added four rebound and three assists to his stat line.

The Pacers are 40-26 and are sitting in fifth place in the Eastern Conference standings. They clinched a playoff spot before the league was shut down due to the pandemic.