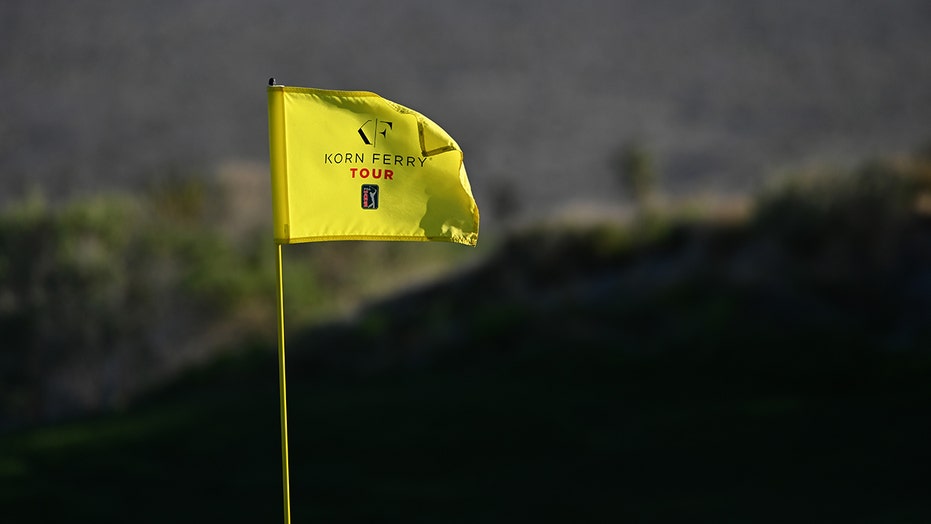 A fight between two golfers during a Korn Ferry Tour qualifier Monday led to an arrest, according to multiple reports.

The Firepit Collective first reported the incident at the Wichita Open qualifier at Sand Creek Station Golf Course in Newton, Kan. The two players reportedly involved were Austen Dailey and Luke Smith, and the issue was over the latter allegedly failing to help the former find his errant shots and replace the pin.

The third member of the group, Derek Fribbs, helped Dailey look for one of his errant shots, according to the blog. As the pace of play became an issue, Fribbs finished up his seventh hole and started on the eighth while the two other competitors started out on the par-3 seventh.

Dailey reportedly finished up the hole and mentioned something to Smith – who was being caddied by his father, Oliver – about helping to look for his shots to speed up the pace of play. Both Smiths yelled back at Dailey about his play and vowed to not go looking for Dailey’s bad shots, according to the site.

Before the eighth hole started for the rest of the group, Luke Smith allegedly ambushed Dailey and started to punch him, with Smith’s father allegedly blocking Fribbs from breaking up the fight.

Smith, a 20-year-old golfer on the Tennessee-Martin college golf team, was arrested and disqualified from the tournament, according to The Kansas City Star. He was arrested on suspicion of misdemeanor battery for "causing rude physical contact."

The Korn Ferry Tour told Golfweek in a statement it was aware of the incident.

"The Korn Ferry Tour is aware of the incident that occurred at today’s qualifier in Newton, Kansas. he individuals involved are not current Korn Ferry Tour members. We are in the process of gathering more details and have no further comment at this time," the statement read.