Kobe Bryant is expected to be inducted into the Basketball Hall of Fame in his first year of eligibility following his tragic death in a helicopter crash in California on Sunday.

Basketball Hall of Fame Chairman Jerry Colangelo told The Athletic that the 2020 class will be one of the best of all time and will include Kevin Garnett and Tim Duncan.

“Expected to be arguably the most epic class ever with Kobe, Tim Duncan and Kevin Garnett,” Colangelo told The Athletic. “Kobe will be honored the way he should be.”

According to The Athletic, Bryant will be a part of the standard screening process for possible Hall of Fame inductees on Wednesday. The finalists will be named in February during NBA All-Star Weekend and the formal inductees will be announced at the NCAA men’s basketball Final Four in April.

Bryant, Garnett and Duncan were the only names mentioned.

The Basketball Hall of Fame announced in December that Chris Bosh, Shawn Merion, Michael Finley, Tamika Catchings and Swin Cash were among the finalists.

Enshrinement will take place in Springfield, Mass., on Aug. 29.

Bryant was among at least eight others, including his daughter, a baseball coach and his family and another basketball coach, in Calabasas on Sunday.

Garnett and Duncan retired in the same season Bryant did. 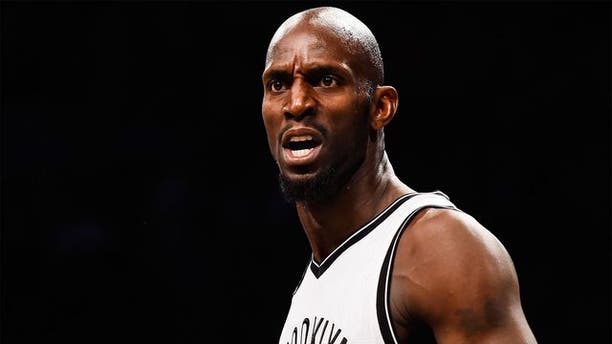 Kevin Garnett will be inducted into the Basketball Hall of Fame. (Alex Goodlett/Getty Images)

Garnett played for several teams over the course of his NBA career -- the Minnesota Timberwolves, Boston Celtics and Brooklyn Nets. He won one NBA title, an MVP award and was a 15-time All-Star. 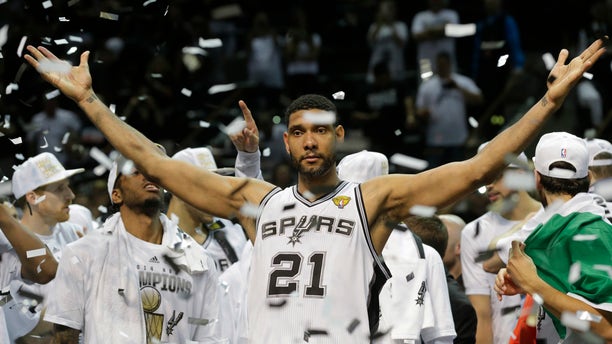 Duncan was a part of some of the greatest Spurs teams. He was a five-time NBA champion, 15-time All-Star and 15-time All-NBA selection.