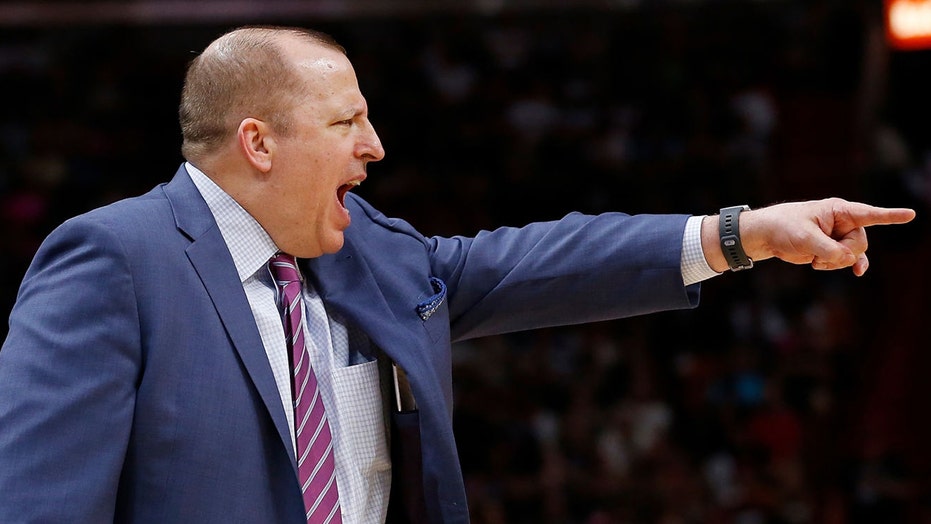 It took seven weeks, but the Knicks got their man in Tom Thibodeau, according to an NBA source.

The Knicks are finalizing a five-year deal with Thibodeau to become their next head coach.

As of Saturday afternoon no contracts were signed.

The 11-candidate race always seemed 10 outsiders and Thibodeau, despite some late signs of others emerging.

Due to his strong relationship with president Leon Rose, dating back to Rose being his rep at the Creative Artists Agency, Thibodeau had been the frontrunner all along, even amid a report Friday that Jason Kidd had overtaken him as the favorite because of stalled contract talks.

However, the talks didn’t stall too long, as the deal is reported at five years. The Post reported Friday that Thibodeau, the 62-year-old former Chicago Bulls and Minnesota Timberwolves head coach, was still the favorite, with a source saying he had a 65 percent chance of landing the job.