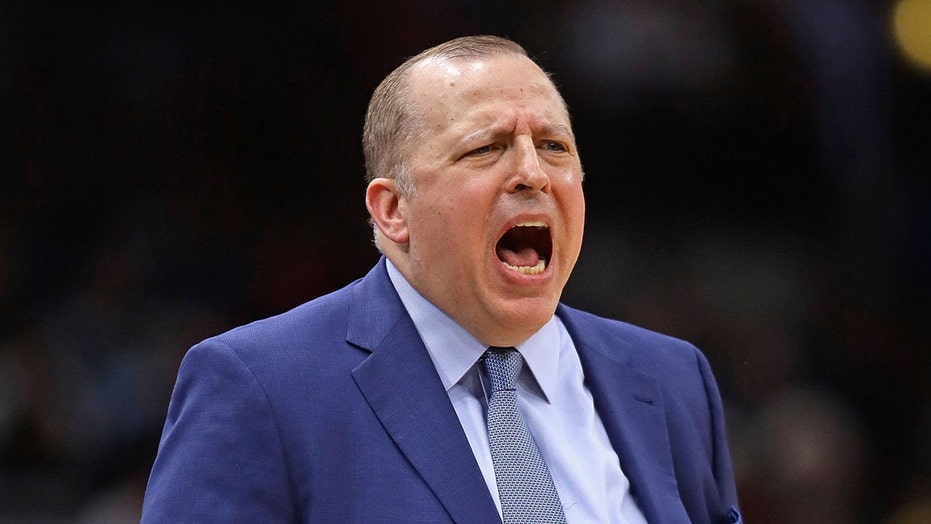 The New York Knicks hired Tom Thibodeau to be their next head coach.

The team made the official announcement Thursday. He will replace interim coach Mike Miller, who took over as the team’s head coach for David Fizdale in the middle of the 2019-20 season. Miller coached the Knicks until the coronavirus forced the NBA to push pause on the season.

“Tom Thibodeau is a proven winner who gets the most out of the players and teams that he has coached,” Knicks team president Leon Rose said in a statement. “He will bring leadership, accountability and a hard-working mentality to our organization. We are excited to bring him back to New York and look forward to collaborating with him and his staff toward a successful future.”

Thibodeau previously coached the Chicago Bulls and the Minnesota Timberwolves. He is 352-246 overall with those teams, but has never led either to the NBA Finals.

“I’m grateful for the opportunity to return to this historic franchise as head coach and work alongside a talented front office that I have great trust in and respect for,” Thibodeau said in a statement. “I know what New York is like when the Knicks are successful and there is nothing comparable. I look forward to being a part of what we are building here and can’t wait to get to work.”

The 62-year-old was the 2011 NBA Coach of the Year. His teams regularly ranked in the Top 10 in points per game and defensive rating.

He will look to help the Knicks to their first playoff appearance since 2013. He is the seventh Knicks head coach since 2014.