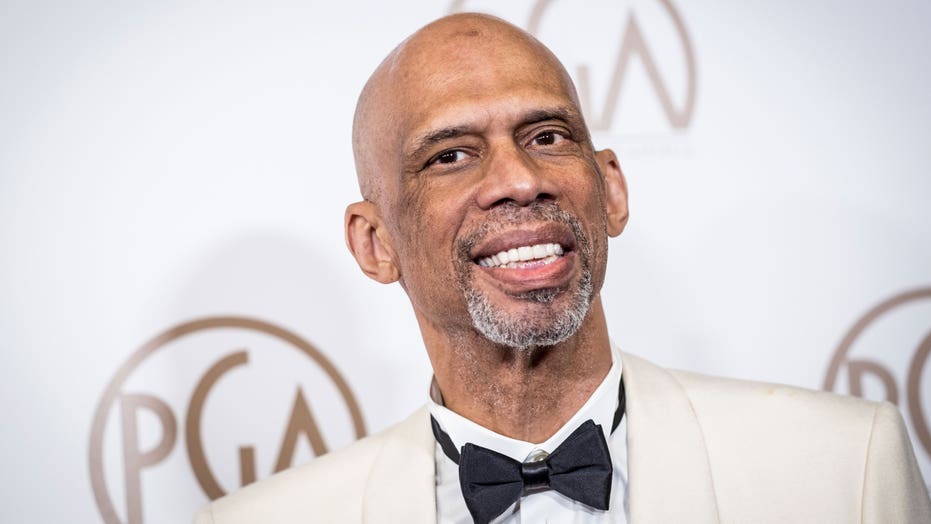 Basketball Hall of Famer and Los Angeles Lakers legend Kareem Abdul-Jabbar is disappointed with the lack of outrage after Philadelphia Eagles wide receiver DeSean Jackson tweeted out several anti-Semitic messages, including a quote he thought was from Adolf Hitler.

“When reading the dark squishy entrails of popular culture, meh-rage in the face of sustained prejudice is an indisputable sign of the coming Apatholypse: apathy to all forms of social justice,” Abdul-Jabbar wrote in a column for The Hollywood Reporter. “After all, if it’s OK to discriminate against one group of people by hauling out cultural stereotypes without much pushback, it must be OK to do the same to others. Illogic begets illogic.”

Abdul-Jabbar also touched on ex-NBA player Stephen Jackson, who defended the initial posts, and added “his support for the notorious homophobe and anti-Semite Louis Farrakhan.”

“That is the kind of dehumanizing characterization of a people that causes the police abuses that killed his friend, George Floyd,” Abdul-Jabbar wrote.

The NBA legend also called out Ice Cube and Chelsea Handler. On June 10, Ice Cube pieced together several tweets, and basically implied that Jewish people were responsible for the oppression of Blacks. Handler, on the other hand, posted videos of Farrakhan to her 3.9 million followers. “That means almost 4 million people received a subliminal message that even some Jews think being anti-Jewish is justified,” Abdul-Jabbar wrote.

“Recent incidents of anti-Semitic tweets and posts from sports and entertainment celebrities are a very troubling omen for the future of the Black Lives Matter movement, but so too is the shocking lack of massive indignation,” Abdul-Jabbar said. “Given the New Woke-fulness in Hollywood and in the sports world, we expected more public outrage. What we got was a shrug of meh-rage.”

Abdul-Jabbar wrapped up his column by saying, “The lesson never changes, so why is it so hard for some people to learn: No one is free until everyone is free.”