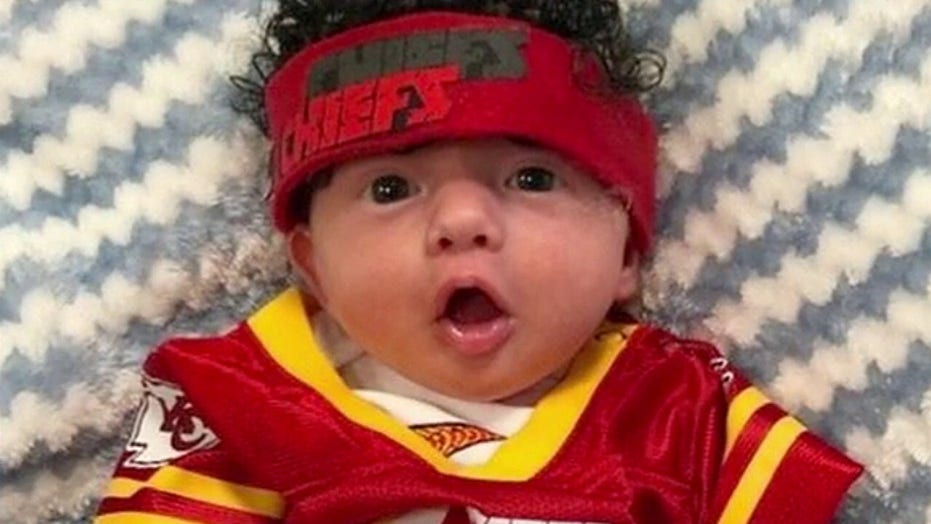 A Kansas City hospital gets into the Super Bowl spirit by dressing NICU babies in Chiefs gear.

Kelce spoke with TMZ Sports on Wednesday and expressed his excitement about the chance to make the journey to 1600 Pennsylvania Avenue.

Kelce later clarified his comments on Twitter Thursday and said it's not about who's serving in office, but about the ceremony itself.

"Grew up my whole life watching teams win championships and then go to the White House and get recognized for their greatness," he wrote. "Regardless of who is in office I think it’s a unique opportunity to experience our nations Capital."

In addition to Kelce, Chiefs head coach Andy Reid said he would also be in attendance after reporters asked him if he'd be willing to make the trip.

Chiefs cornerback Bashaud Breeland also spoke with TMZ Sports earlier this month and said he will be going as well.

“Why would I not [go], man?” he asked the gossip website. “It's an experience that everybody, every kid would want to go to.”

This isn't the first time a sports team has made an issue of visiting the White House under the Trump administration. The Golden State Warriors snubbed the president after winning back-to-back NBA championships in 2017 and 2018, and instead opted to celebrate with former President Barack Obama.

The Philadelphia Eagles also got into a tiff with Trump after they upset the New England Patriots in Super Bowl LII. White House officials said fewer than 10 Eagles were planning to visit, according to The New York Times.

As of Thursday, no official date had been set for the Chiefs' visit.