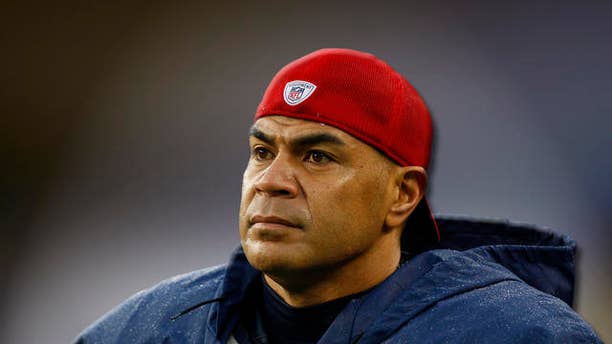 Former NFL great Junior Seau, who committed suicide a month ago, suffered from insomnia for years and relied on prescription drugs to help him sleep, USA Today reported Friday.

The paper said it interviewed more than 50 friends, family members, neighbors and former teammates in an effort to piece together possible clues on why the former Chargers linebacker shot himself in the chest in his San Diego-area home May 2.

A common theme that emerged was the 43-year-old's persistent sleeping troubles, and possible misuse of the prescription drugs that were meant to help him sleep.

At least four friends told USA Today they believed Seau took Ambien, or a generic form of the drug zolpidem.

The prescribing information for Ambien, approved by the FDA, warns that suicidal thoughts can be exhibited by depressed patients taking the class of drugs.

Friends reported that Seau drank regularly, despite warnings against taking the drug and consuming alcohol, and furthermore, continued using the drug even though he was not getting a full night's sleep.

"He told me he usually woke up around one or two and couldn't go back to sleep," said Nancy Emsley, who knew Seau from the local gym. Emsley said Seau "just rolled his eyes" when she told him he needed to sleep for eight hours after taking Ambien.

Mark Walczak, who played with Seau in the 1990s, said he saw Seau use sleeping medication in 2005 when he visited the 12-time Pro Bowler in Miami, where he played for the Dolphins.

Seau's family has not publicly announced a decision on whether they will donate his brain to researchers studying the long-term neurological effects of concussions suffered by athletes.