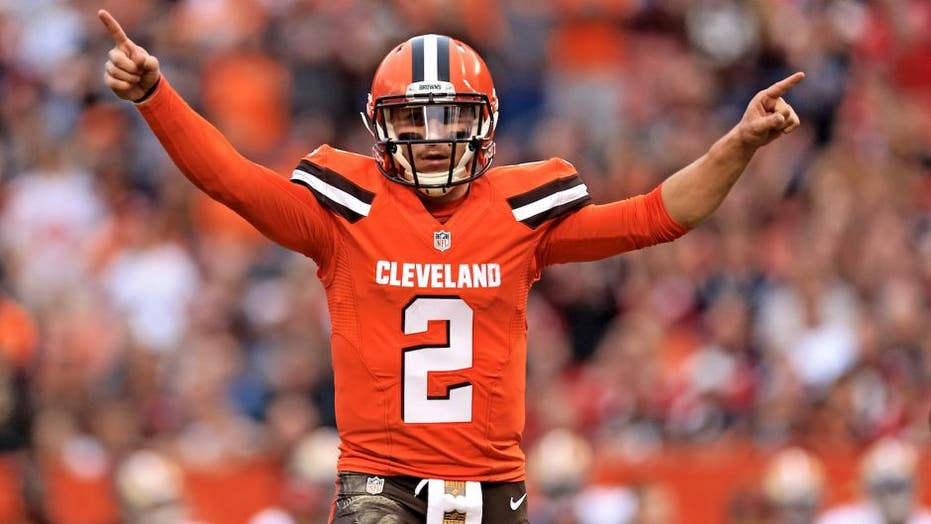 Manziel told the Lubbock Avalanche-Journal that his new goal is to be happy in life, not on the football field.

“I’ve finally got to a point where I’m trying to achieve happiness in life, not happiness on the football field,” he said. “I know a lot of people probably want me to come back and play and give it another chance, but I don’t know, as far as being a person and figuring out life as a young adult — trying to make it and figure it out — if I’ve ever been in a better place than I’m in right now.

“I can honestly say I’m happy and I’m doing the right things to try and put a smile on my face every day, and that means more to me than going out and grinding on a football field.”

Manziel said his “heart” wasn’t in playing in the NFL, and he gave everything he had while playing at Texas A&M, where he won the Heisman Trophy.

As for the critics, Manziel said he was “proud” of what he accomplished in his short-lived pro career.

Manziel had previously made clear in February that he was at peace with his NFL career and has spent most of his time now on the golf course in Arizona.

Manziel was a first-round pick of the Cleveland Browns and later played for the Memphis Express of the AAF before the league folded in the middle of its inaugural season. He also played for the Hamilton Tiger-Cats and the Montreal Alouettes of the Canadian Football League.