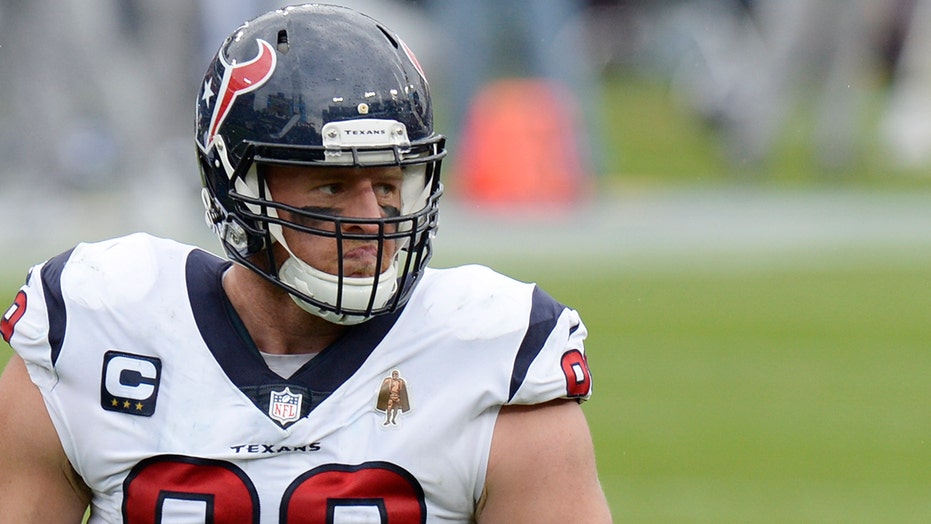 Houston Texans defensive end J.J. Watt is still trying to break out of the struggles that come with a 2-7 record through the first 10 weeks of the NFL season.

Watt, whose Texans were at one point beating the Kansas City Chiefs 24-0 in the AFC playoffs last season, expressed his dismay Wednesday about where the team currently stands.

“I stress that this situation, this feeling, this – where we are, can never ever be acceptable in any fashion. I personally don’t think you should ever show up to work happy and excited and joyous when you’re 2-7. I just don’t think that’s – I don’t think this should be acceptable for players, for coaches, for fans. For anybody. Front office,” Watt said at his media availability.

“I don’t – that’s the message that I stress, is find a way to put more work in. I’ve said it before, the only way to get better at football is to practice football. I made my feelings known on that. I tell guys that don’t ever let this be acceptable. That’s the biggest message I like to get across to these guys and to this organization and this city. I’m not going to say you have to live a miserable life because there’s a lot of things, obviously, that are much more important than football, but when this is your job, when we get paid a lot of money to do it and we take a lot of pride in it, you can never accept this type of situation.”

FRUSTRATED J.J. WATT SNAPS AT TWEET OVER STRUGGLE TRYING TO WATCH THE MASTERS

Watt has four sacks through nine games this season. It’s the same total he finished with last year when he went down with an injury and a far cry from his 2018 season where he had 16 sacks.

On his performance, Watt said it was nowhere near what he thinks is good enough.

The Texans host the New England Patriots on Sunday.