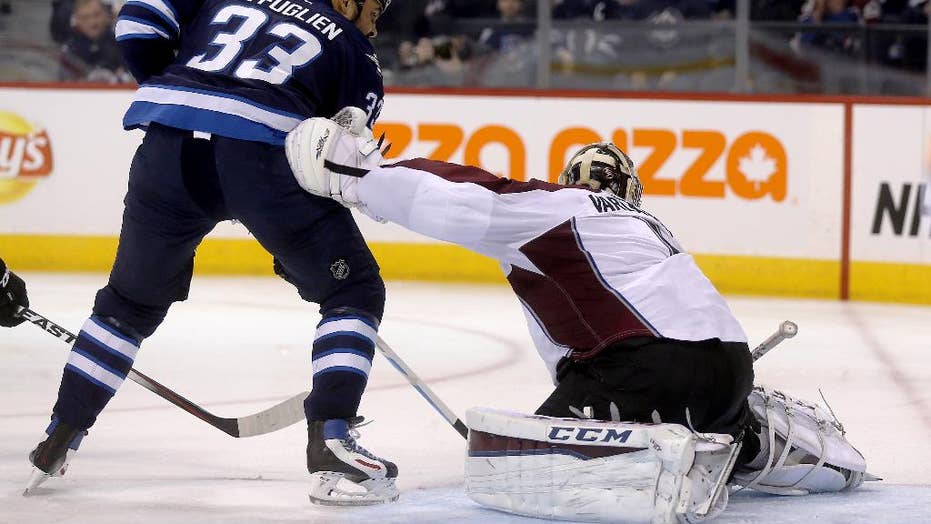 Winnipeg Jets star Dustin Byfuglien reportedly took a leave of absence from the team to contemplate his future in the NHL.

There is no timetable for Byfuglien to make a decision while the one-time Stanley Cup champion defender makes a decision, TSN reported Wednesday. The Jets are reportedly expected to give Byfuglien as much “time and space as he needs to contemplate his future.”

BLUES' O'REILLY HAS 'ANOTHER GEAR' AFTER BEING PLAYOFF MVP

Byfuglien is entering his 10th season with the Jets after spending the first half of his career with the Chicago Blackhawks. He was on the Blackhawks when the team won the Stanley Cup in 2010.

Byfuglien is a six-time NHL All-Star but hasn’t made the All-Star team in two seasons.

In the 2018-19 season, Byfuglien played 42 games for the Jets. He recorded 31 points, including four goals and 27 assists. He missed significant time due to a lower-body injury.

The team announced Byfuglien was taking a personal leave of absence last week.

“Let's just put it this way — there’s nothing sinister to this,” Jets coach Paul Maurice said, according to TSN. “You start going down the list and then the process of elimination ... he has his right to privacy in this. Like I said, there's nothing sinister to it. He needs some time and he was given that.”