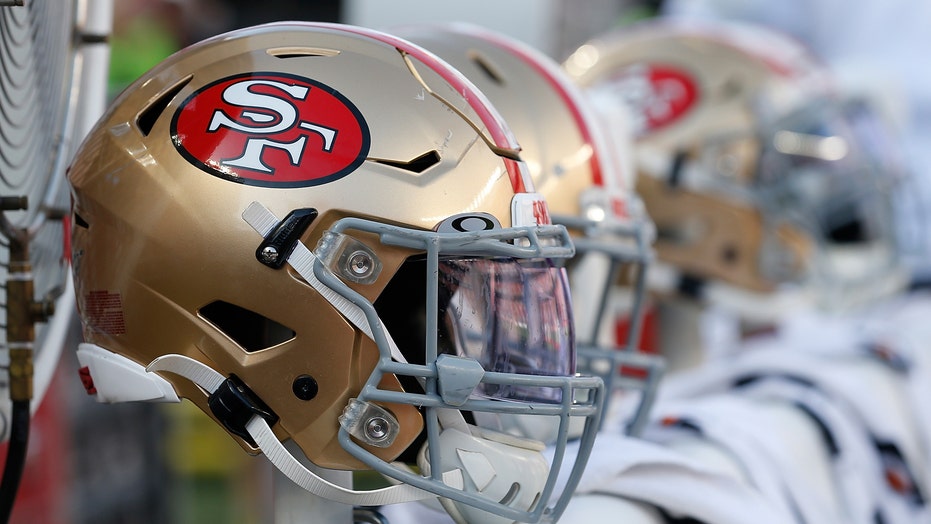 Jesse Freitas Sr., who was a member of the San Francisco 49ers during their first season playing in the All-America Football Conference in 1946, died Monday. He was 99.

His son Jesse Freitas Jr. told the San Jose Mercury News his father died of cancer. He was believed to be the second-oldest living former NFL player, according to Pro Football Talk. Former Detroit Lions defensive end Cecil Sounders is a month older than Freitas.

Freitas Sr. was selected in the seventh round of the 1944 draft out of Santa Clara but opted for military service. He served in the U.S. Army and earned a Bronze Star, according to the San Mateo Daily Journal. He reportedly commanded an artillery unit at the Battle of the Bulge during World War II.

He then played for the 49ers for two seasons, the Chicago Rockets in 1948 and the Buffalo Bills in 1949.

He recorded 1,884 passing yards and 21 touchdowns during his short career in the AAFC.

BEN ROETHLISBERGER GOT A HAIRCUT, AND THE PENNSYLVANIA GOVERNOR IS NOT HAPPY

Jesse Freitas Sr. is survived by his two children, eight grandchildren, and a great-grandchild.