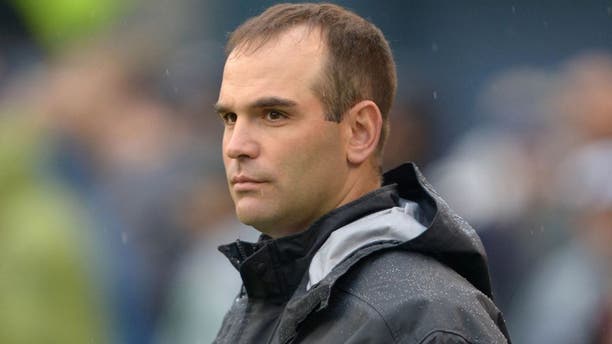 Fowler, the third overall pick in the 2014, was lost for the season after tearing his ACL during Jacksonville's rookie minicamp in May. While having Fowler back should help, Caldwell said the team is likely to target another pass rusher in free agency to help limit the pressure placed on the former University of Florida standout in his first season. The Jaguars registered just 36 sacks in 2015.

Via the Florida Times-Union:

Jacksonville should also benefit from the return of defensive tackle Sen'Derrick Marks, who missed all but four games with knee and triceps injuries. Marks led the Jaguars with 8.5 sacks in 2014.