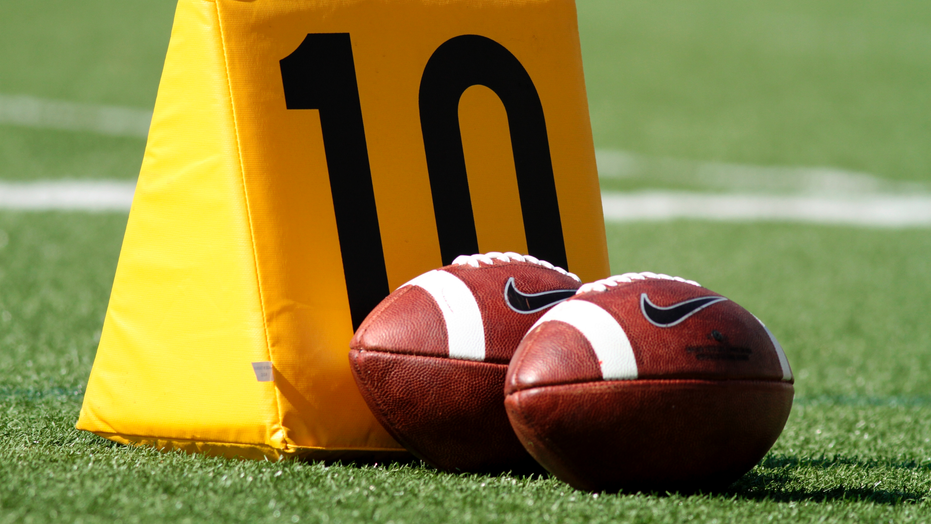 The Ivy League could be the first college sports conference to make a radical change to its fall sports calendar due to the ongoing coronavirus pandemic and the recent COVID-19 spikes in parts of the U.S.

The conference is considering two plans for the college football season at least, TMG Sports reported Wednesday. The plan reportedly includes either holding a seven-game season involving conference-only opponents beginning in late September or potentially starting the season in late March with the same idea of playing only seven games.

The Ivy League was the first to cancel its postseason men’s and women’s basketball tournaments and then moved to cancel the entire spring sports season.

“I just can’t imagine the Ivy League playing sports in the fall,” a source told the New York Post. “They have already proven when they canceled the conference basketball tournament that they do not mind being the first ones to make a move.”

The Ivy League said it will announce its formal plan next week, which would involve all of its members’ fall sports, including men’s and women’s cross country football, field hockey, soccer, and volleyball.

“With return to campus protocols still being developed and introduced by Ivy League institutions, the Council of Ivy League Presidents intends to announce a final decision regarding the status of intercollegiate athletic activity for the Fall Term 2020 on July 8,” the Ivy League said in a statement.

“That decision will be communicated first to Ivy League directors of athletics, coaches, and student-athletes, followed by the wider Ivy League campus community, media, alumni, and the public.”

The Ivy League plays in the Football Championship Subdivision and doesn’t contend for a College Football Playoff spot.