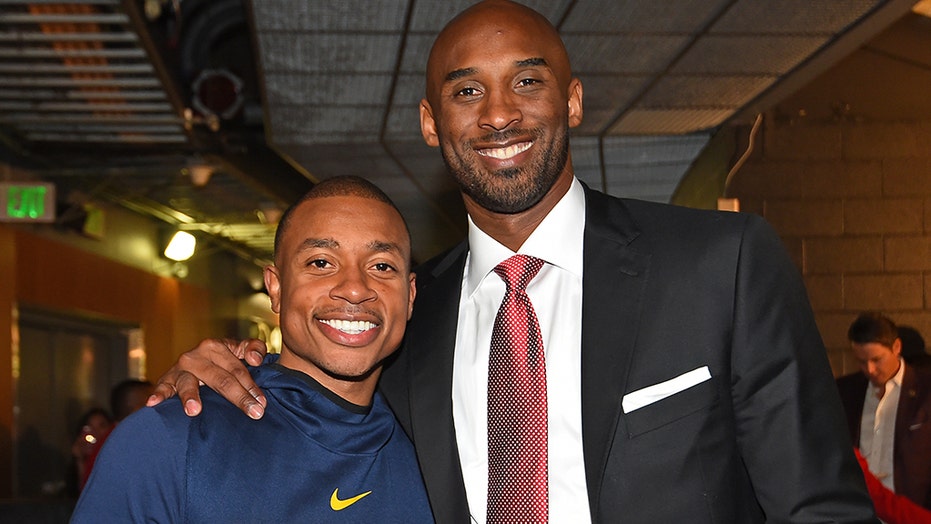 After the Buzz: Kobe's apolitical stardom

Father’s Day in 2020 was a little different for NBA player Isaiah Thomas.

The ex-point guard tweeted out on Sunday that he used to send a text message to Los Angeles Lakers legend Kobe Bryant every Father’s Day, and Bryant would immediately respond.

“I would always text Kobe on Father’s Day and he would respond right back 😢 #RIP,” Thomas wrote.

Father’s Day is definitely an emotional holiday for Bryant’s wife, Vanessa, and the rest of their family. Bryant was traveling with his daughter Gianna to a youth basketball tournament she was playing in on Jan. 26 when the helicopter crashed down in Calabasas, Calif. killing them both and seven others.

Thomas also knows something about tragedy as well. When he was preparing for the Boston Celtics’ opening-round playoff series against the Chicago Bulls back in 2017, his sister, Chyna, died in a car crash.

Thomas is currently a free agent, but he’s still committed to joining a team in the near future.