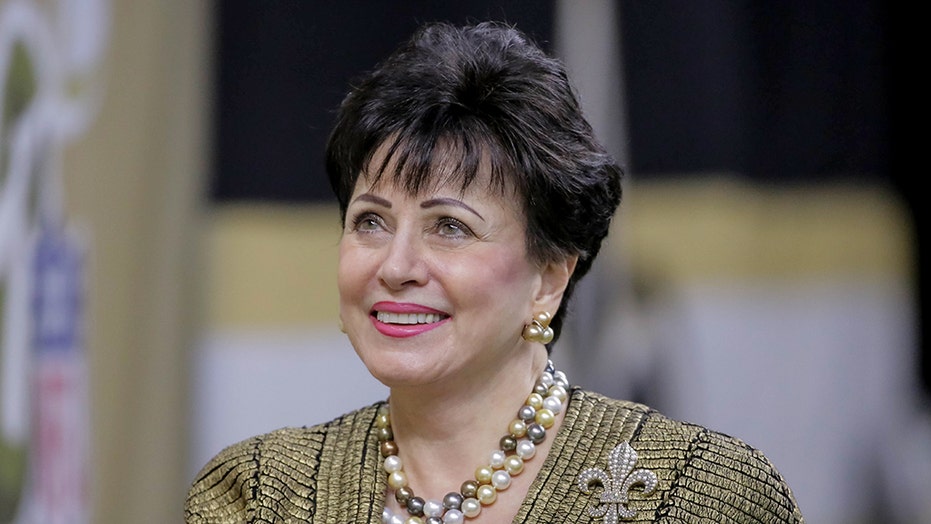 A Saints team spokesman confirmed the incident while New Orleans police didn’t identify the victim in the details that were released, according to the New Orleans Times-Picayune.

“While she was very shaken at the time, she was unharmed and is doing fine,” the Saints said in a statement. “She wanted to send her sincere gratitude to the men and women of the New Orleans Police Department that responded so quickly and professionally.”

Benson was seated in her car last weekend when a man apparently tried to get into it, according to the newspaper. Police said someone who parked a white SUV next to Benson’s car tried to get into it and when Benson ordered him out he got back into the SUV.

According to the newspaper, police classified the ordeal as attempted auto theft and not a carjacking because it was possible that the person who tried to take her car didn’t realize she was in it.

The suspect wasn’t immediately identified and police are asking anyone with information to contact authorities or call the Crimestoppers line.