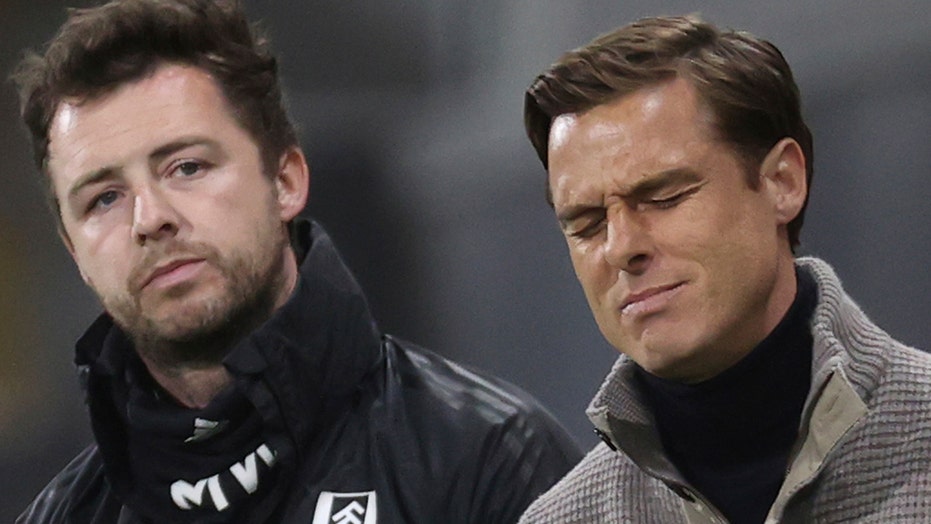 Fulham's rollercoaster ride between the top two divisions of English soccer has taken the London club back out of the Premier League, its fate sealed by losing to Burnley 2-0 on Monday.

Fulham joined Sheffield United and West Bromwich Albion in going down to the Championship, wrapping up the Premier League's relegation battle at the earliest ever stage — with three rounds still to go.

"I'm bitterly disappointed, I'm hurt, I'm gutted," said Fulham manager Scott Parker, who also presided over the team's relegation two seasons ago when he was in charge on an interim basis.

"While it's been looming over us for some time now, there's no words I can put together other than I'm gutted we haven't been successful this year."

Burnley was one of four clubs — along with Brighton, Newcastle and Southampton — still mathematically not safe heading into the match at Craven Cottage.

After first-half goals from Ashley Westwood and in-form striker Chris Wood, Burnley was able to celebrate the prospect of playing a sixth straight season in the lucrative top flight — a stunning achievement by manager Sean Dyche given the budget he works under and the fact his team had just two points after seven games.

The kind of stability Dyche has brought to Burnley is something Parker craves.

"The highs and lows and the rollercoaster of the journey that is, we need to work out exactly what we need to do now to try to keep a level about us," the former England midfielder said.

"Over the coming weeks, we need to have a discussion and work out what we need to do to move forward and try to get off the rollercoaster we are on."

Parker said he was committed to staying at the club, though that will ultimately be a decision for owner Shahid Khan, whose portfolio of sports teams also includes the NFL’s Jacksonville Jaguars.

Khan also faces a period of introspection, with Fulham's board overseeing another offseason of questionable recruitment, especially how late in the transfer window the club decided to bring in some of the new signings.

Fulham, which is 10 points from safety with three matches remaining, has been near the bottom of the league all season, the team's porousness at the back initially the biggest flaw.

Parker was able to shore up the defense by the middle of the season — helped by the impressive displays of loan signings Joachim Andersen, a center back from Lyon, and Alphonse Areola, a goalkeeper from Paris Saint-Germain — but that came at the expense of its attacking fluency.

Fulham has just 25 goals in 35 games, better only than last-placed Sheffield United.

"In between both boxes, we have had our moments and looked a good side," Parker said. "Where we have fallen short is the other side of that."

After beating Liverpool 1-0 at Anfield on March 7, Fulham was tied on points with fourth-to-last Brighton but hasn't won any of its seven games since.

"We cracked under the pressure a little bit," said Fulham striker Aleksandar Mitrovic, the team's star striker who has scored only three times this season.

"We weren’t good enough, brave enough. We work hard, but we don’t have the quality at both ends."