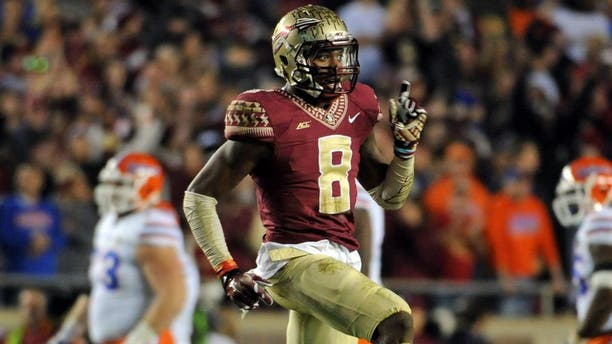 Ramsey started all 41 games the past three seasons for the Seminoles (10-3) and finishes with three interceptions, 180 tackles (including 15 for loss) and 23 pass breakups.

Many expected Ramsey to forgo his senior season. He is considered by many scouts to be the top defensive back and a top-five pick in the draft. He began his career by becoming the first true freshman to start at cornerback since Deion Sanders before moving to safety and helping lead the Seminoles to the 2013 BCS National Championship.

Ramsey was a second-team selection to The Associated Press All-American team as well as a first-team All-Atlantic Coast Conference selection.