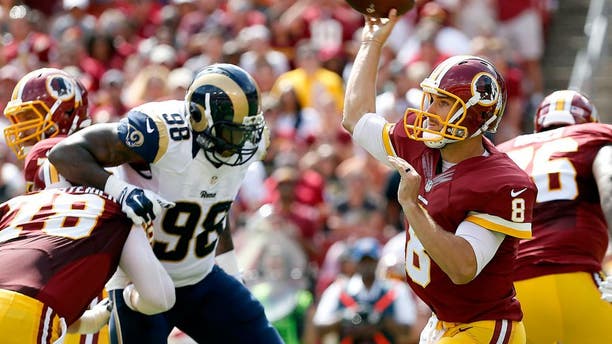 One of the last big-name free agents is off the market as defensive tackle Nick Fairley is set to join the New Orleans Saints on a one-year deal.

Fairley, who spent last season with the St Louis Rams after four years with the Detroit Lions, was rumored to be headed to Saints last week, but apparently spent the weekend making sure of his decision.

He was the 13th pick overall by the Lions in the 2011 NFL Draft, but was let go after injuries and inconsistency derailed his time there. He then joined the Rams on a one-year deal, but never started in 15 games played before being placed on injured reserve.