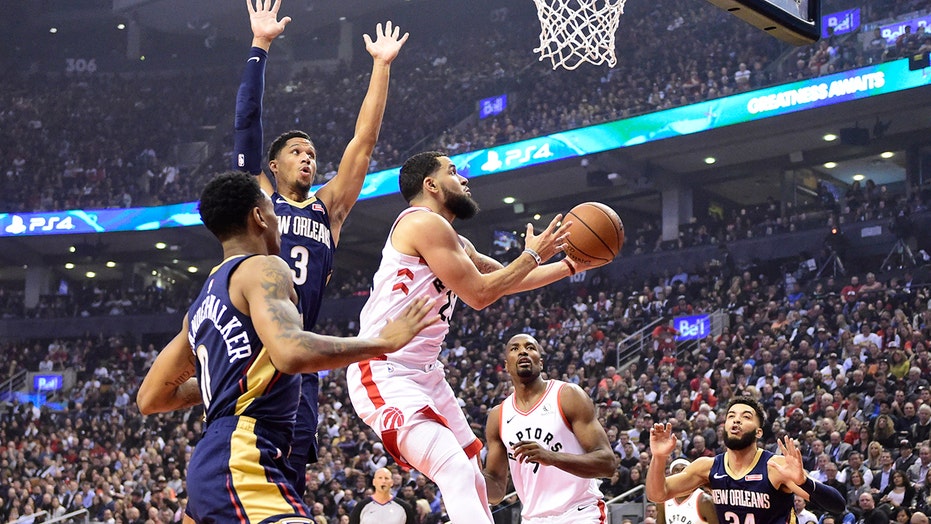 Toronto Raptors guard Fred VanVleet initially wasn’t sure if he should participate in the resumption of the NBA season amid the coronavirus pandemic, but he eventually decided to play.

VanVleet participated in a conference call on Monday with reporters and talked about what went into his decision to return to the basketball court.

"It sucks," VanVleet said. "It's terrible timing. But that's been 2020 for us. We all know the right thing to do is to not play, to take a stand. Morally, yes, that makes sense. But life goes on. We're all young, black guys. None of us want to give any money back. I don't think that we should. I think that money can be used in a number of different ways.

"This is not going to end this summer regardless, or over the next couple of months. This issue, racial injustice, social injustice, police brutality, all these things are not ending anytime soon. Our fight was long-term. That was part of my decision.

"But if the league or more of my guys would have come together and said we didn't want to play, I would have sat out as well. I wouldn't have even fought it. I think most of us decided to play. It's something we'll have to live with. I trust that my heart's in the right place, and I'm doing enough to make change," VanVleet added.

In 48 games played in 2020, VanVleet averaged 17.6 points, 6.6 assists, and 3.8 rebounds per game. The Raptors have a 46-18 record and are currently locked in as the No. 2 seed in the Eastern Conference, only behind the Milwaukee Bucks.

The Raptors were the first NBA team to travel to Florida prior to the July restart. They are currently at Florida Gulf Coast University in Fort Myers for two weeks before heading into the NBA's bubble inside Disney World on July 9. VanVleet said he has yet to make a decision on whether or not his family will join him.

"I'm here by myself for awhile, and I still will be able to make that decision if they are able to come before the date that allows them to come," VanVleet said. "I will be there for a month or more before they are actually allowed to come. So I will have some sense of what it is like and what things are like and how risky or dangerous it is.

"I definitely respect guys that took the stand to sit out for whatever reason. But my choice was to come play. I'm not right, and they're not wrong. It's just a personal choice for everybody."