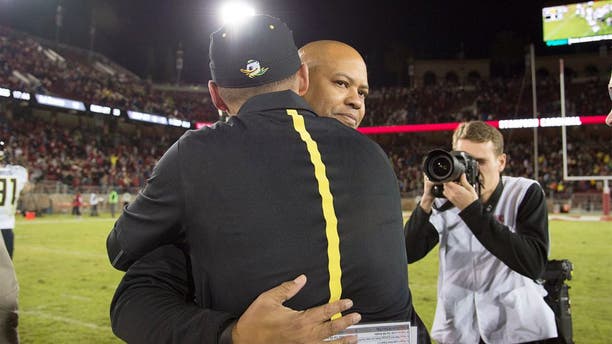 Four-star ATH Beau Bisharat announced on Monday that he had decommitted from Stanford and would re-open his recruitment.

The 6'2", 210-pound running back and linebacker from California committed to Stanford last May. Bisharat made it well known that he wanted to play running back in college, but Oregon saw him as a linebacker. Bisharat's father, Charlie, played running back for Oregon.

Bisharat is ranked as the No. 4 ATH in California and the No. 283 player in the 2016 class, according to Scout.com.