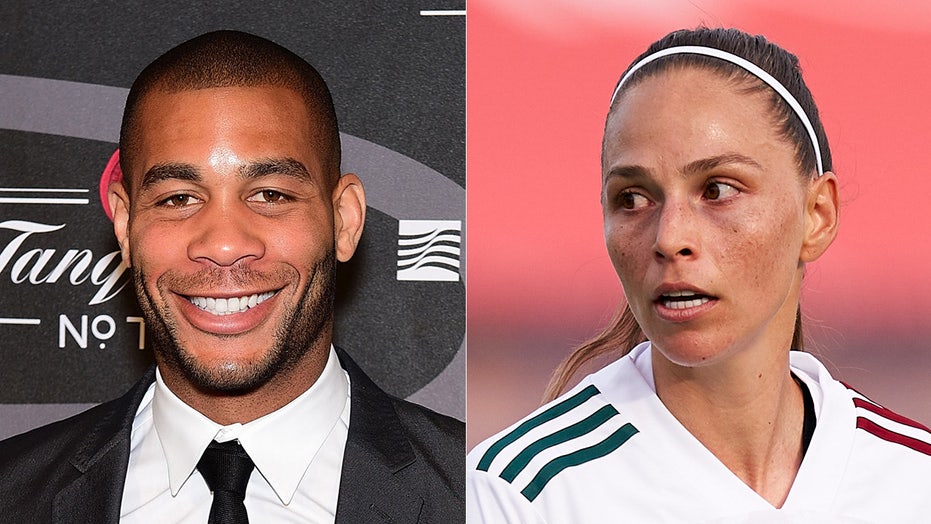 Onyewu, who appeared to say it in a joking manner, laughed while saying, "I will come across this desk and choke you" to Farias during a segment on TV. Even though Onyewu may have meant it in a harmless manner, the remark went viral on social media and it was heavily criticized among viewers tuning in.

Later on in the broadcast, Onyewu issued an apology to Farias on air.

U.S. SOCCER PLAYER INJURED BY PROJECTILE DURING CELEBRATION IN 3-2 VICTORY OVER MEXICO

"Early in the show, you know, throughout our banter back and forth, I got carried away for sure," Onyewu said. "And I said a stupid thing that should've never come out of my mouth."

Onyewu continued: "And I am deeply sorry for it and I apologize to you and I hope that you can forgive me and don't take any offense to it. So, I just really want to sincerely apologize for what I said."

Farias accepted Onyewu’s apology and said, "I think the fact that you can say that on national television speaks volumes of you."

Onyewu, who retired in 2018, was a defender for the United States national team, and he played for clubs in France, Belgium, England, Portugal, Spain and Italy, including well-known teams like Newcastle United, AC Milan and Sporting CP.

Onyewu is currently the sporting director for Orlando City B.