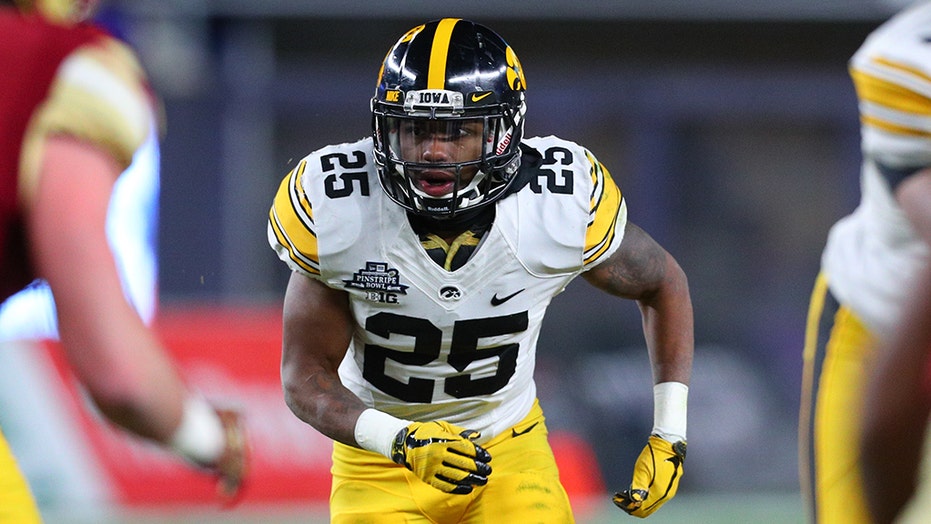 Akrum Wadley, a former running back at Iowa, talked about being mistreated by Hawkeyes coaches on Monday, and he noted that “playing for Iowa Football was a living nightmare.”

Wadley played for Iowa from 2014 to 2017, and in a statement, he brought up head coach Kirk Ferentz, as well as offensive coordinator Brian Ferentz and former strength and conditioning coach Chris Doyle as some of the coaches involved.

“I feel like playing for Iowa football was a living nightmare,” Wadley said in a statement on Facebook. “I am done giving them power over me. But if I could do it all over again, I wish I never played for the Iowa Hawkeyes. I would not encourage any future athletes or parents to send your kid to go play for the Iowa Hawkeyes under that current coaching staff.

“My hope is my story and those of my teammates save others from the experiences, truths, and mistake of playing under and for a coaching staff at Iowa that did and said nothing to stop the bullying and racism from happening to us under Chris Doyle, [offensive coordinator] Brian Ferentz and Kirk Ferentz. What you see on TV isn’t what you get behind closed doors.”

Wadley recalled a time during the winter when he was wearing a Nike wool hat that the coaches handed out to their players. He said at the conclusion of practice, he liked to wear the hat because he didn’t want to get sick. And Wadley said one time when he was jogging over to the facility, he ran into Brian Ferentz who said, “Hey Akrum, are you going to rob a gas station?”

He added that it happened a few more times, but the only difference was Ferentz said, “Akrum are you going to rob a liquor store?" In response, Wadley said all he did was shake his head because he knew if he would respond, it would result in some type of unfair punishment.

Wadley admitted that he turned to drinking while at college because it helped him cope with the treatment from his coaches because it “became the only thing I could rely on.”

“Game day was the only day that it was somewhat of a relief for me, but that even became difficult based on what happened during the week leading up to it,” Wadley said.