Former Bears QB McMahon: 'Medicinal marijuana has been a godsend' 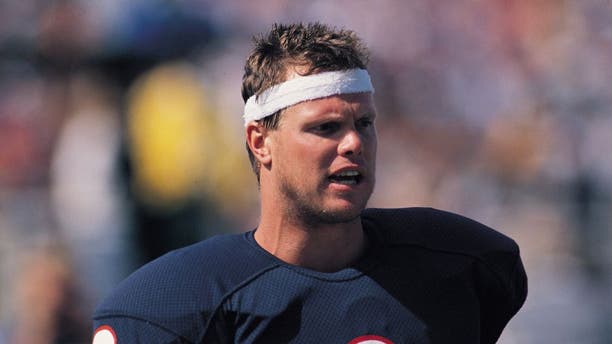 A 15-year career with six different teams took its toll on former NFL quarterback Jim McMahon. Diagnosed with early onset dementia, the 56-year-old deals with headaches and several other debilitating symptoms of the disease on a daily basis.

When the prescription painkillers became too much, McMahon turned to medical marijuana -- something he considers a "godsend."

Via Robert McCoppin of the Chicago Tribune:

The Chicago Bears selected McMahon fifth overall in the 1982 NFL Draft. He made 61 of his 97 career starts with the Bears and guided them to a victory in Super Bowl XX. After seven seasons in Chicago, he became a journeyman with stops in San Diego, Philadelphia, Minnesota, Arizona and Green Bay.

McMahon's case could be an eye-opener for Illinois Gov. Bruce Rauner and others who need a little convincing that medical marijuana should be considered an acceptable alternative to prescription painkillers in certain situations.