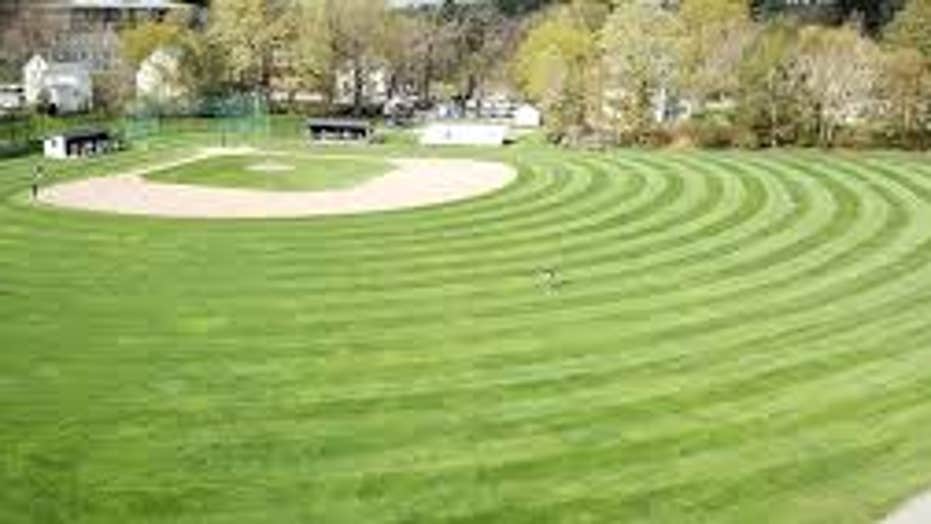 A Florida high school baseball coach who was fired earlier this month after video showed him cursing during the team's championship celebration last year has been reinstated, the school's principal announced on Tuesday.

“After careful consideration and a review of all the facts surrounding the entire baseball decision, I have determined that the five-day suspension without pay and being relieved from his baseball duties to date is appropriate consequence for these acts," Dr. Jordan Rodriguez said.

"As a result, I have made the decision to reinstate Coach Kenne Brown to his position effectively immediately. Moving forward, Coach Brown has been directed to model his behavior that is in line with the high standards of Seminole County Public Schools," he added, according to Fox 35 Orlando.

Rodriguez said when he made broke the news to the team, an "eruption of enthusiasm" knocked the pictures off his wall.

Brown, a first-year baseball coach at the school was heard saying seven f-bombs while holding the 9A State Championship trophy during a "25-second 42-word speech" made after his team won its first state championship in three decades. The school is located 27 miles northeast of Orlando.

"You showed up. You [expletive] played the game," Brown said in the video, according to the station. "We got this [expletive] right here. No one else has it. It’s [expletive] ours."

After he was fired, a petition was made last weekend by Dr. Viola Posley -- an Alumnus of the school -- which received roughly 18,000 signatures, 3,000 more than its goal.

"[Brown] could have chosen better words but I like many athletes before me understand that when coaches make us work hard and actually win they are excited like the win is their own....because it is!," Posley said.

Brown had remained as a teacher at the school, according to the WFTV. After he was fired, parents and students were asked if they agreed with the decision to remove him as head coach.

“We are not perfect, everybody makes mistakes, but I don’t think he should be resigned or fired from it,” senior Mackenzie Lemon told the station. “That's just my opinion.”

Superintendent Walt Griffin had written a letter to Brown condemning the speech.

“I am appalled with and extremely concerned about the abundance of profanity that you used with the students that you are responsible for supervising and leading," Griffin said. “Additionally I am likewise concerned that you announced the personal health information of one of your baseball players that was on the bus when you went on the above profanity-ridden tirade.”

Brown was reportedly fired because of a past precedent, but a district spokesman couldn't say what that was, the station reported.

Before his reinstatement, the coach apologized for the speech and said it didn't represent who he is as a person.

"I'm sorry for the pain that has been inflicted upon so many people because of my language," Brown told Fox 35 Orlando. "They just assumed that 25 seconds of this video basically defined everything about me as a man as a coach and as a leader, and it doesn't."