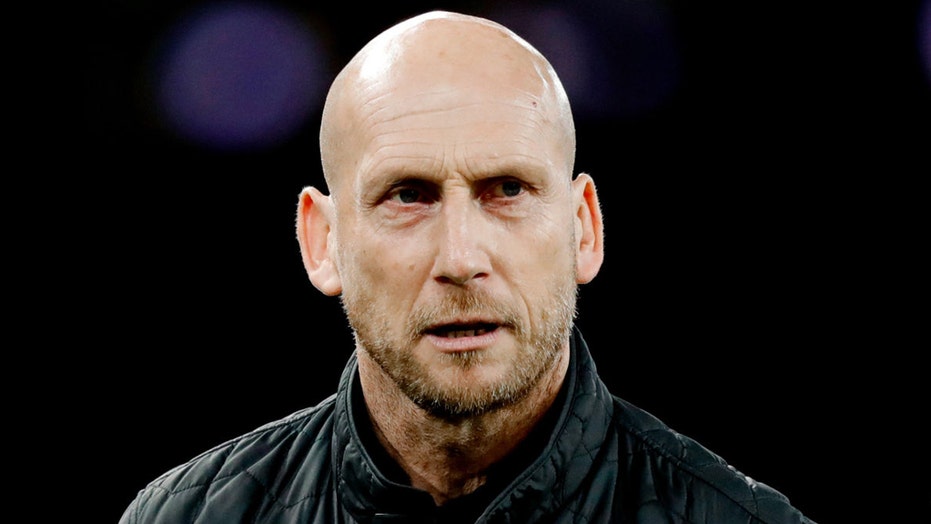 Major League Soccer’s newest expansion team FC Cincinnati was the subject of ridicule from other clubs after announcing their coach on social media but failing to use the correct photo.

FC Cincinnati announced the hiring of Jaap Stam on Thursday. Stam was a former defender for Manchester United and played for the Netherlands national team.

The initial tweet included a picture of Tinus van Teunerbroek instead of Steam, showing that even social media producers can be rusty while the season is on hold. The club later corrected its error but was the butt of some jokes from other clubs in the league.

Stam said in a news release on the club’s website that coming to MLS was a “dream.”

“To get the opportunity to work for FC Cincinnati and this project by building the club – hopefully even further than where they already are, because I think they’ve already done a great job – but being a presence as a team, even more in MLS, getting results and working together with the fans and everybody already working within the club, for me it’s a big challenge to do well.”

As for van Teunerbroek, he told FOX Sports said he gets mixed up with Stam often.

“It happens often, like on vacation when people shout: 'Hey, that is Jaap Stam!'” he said.