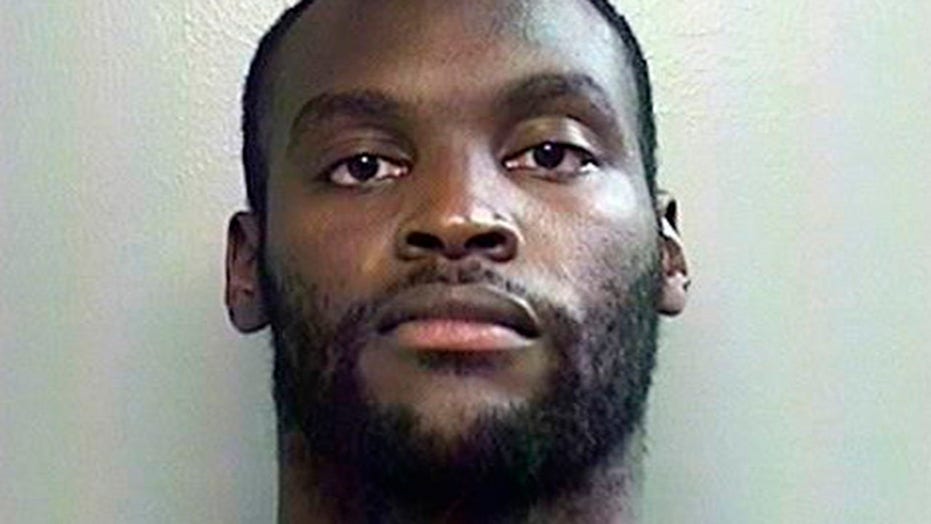 The Atlanta Falcons released Barkevious Mingo early Sunday after reports surfaced he was arrested on a charge of indecency with a child-sexual contact.

The linebacker was arrested in Texas on Thursday. Arlington police said they couldn’t provide more information on the arrest, citing "the nature of the charges and age of the victim.

Police said the 30-year-old NFL player turned himself in and was released after posting $25,000 bond.

The Falcons announced they terminated Mingo’s contract after his arrest surfaced Saturday. The team said it was gathering more information.

NFL PLAYER ARRESTED FOR INDECENCY WITH A CHILD AND SEXUAL CONTACT, COULD FACE 20 YEARS IN JAIL

Mingo, the sixth overall pick by the Cleveland Browns in the 2013 NFL Draft, played college football at LSU. During his junior season with the Tigers, Mingo played in all 13 games and earned second-team All-SEC honors. He piled up 38 total tackles, 8.5 tackles for a loss, 4.5 sacks, and a team-high 12 quarterback hurries.

Mingo won a championship with the Patriots at Super Bowl LI.

He signed with the Falcons earlier this offseason on a one-year, $1.25 million deal that came with a $175,000 signing bonus.