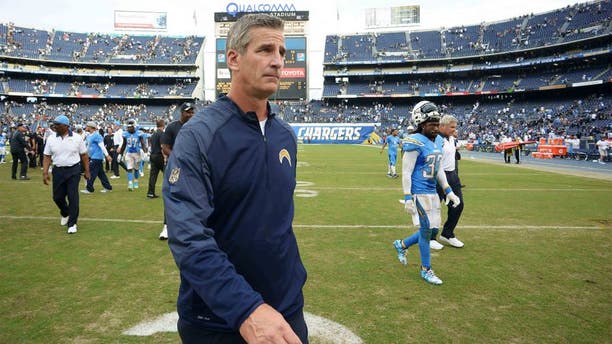 Reich had his fair share of struggles in two seasons with the Chargers. Despite a franchise quarterback in Philip Rivers and a solid supporting cast, he struggled to create a balanced offensive attack in America's Finest City.

Now, he'll be asked to do the same with a team that was just as imbalanced and injury-prone in 2015.