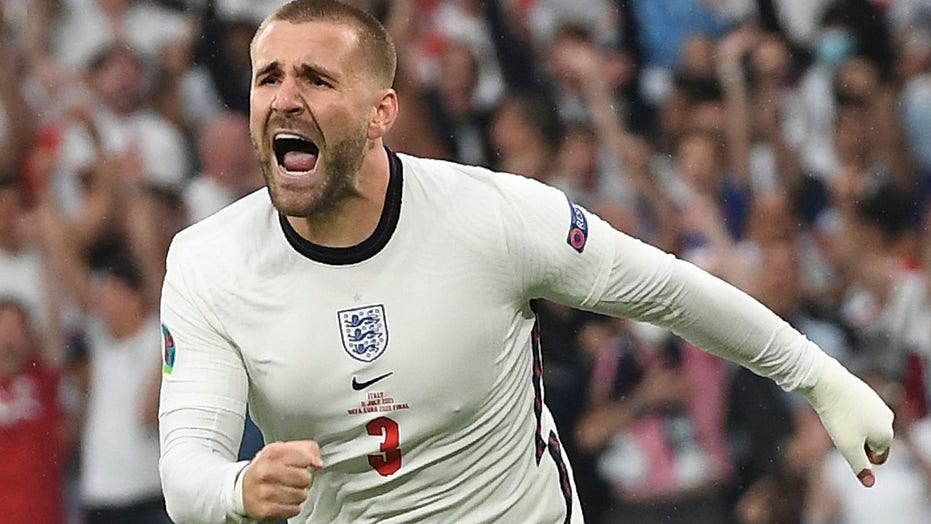 Just a few moments into the match between England and Italy, Harry Kane rushed the ball up the field and found Kieran Trippier near the box. Trippier would wait for some of his England teammates to get closer toward the goal as he dribbled up.

Trippier then found Shaw on the opposite side.

Shaw received the cross and buried the shot in the back of the net to put England up 1-0 early in the match.

The score in the second minute was the quickest in European Championship history.

It was Shaw’s first goal as a member of the England national team. He’s put together three assists in the knockout stage at the European Championship.

England is in the middle of one of the best Euro runs in the national squad’s history. Since 2000, England had only made it through to the quarterfinals. The team was in the semifinals in 1996 and finished third in 1968.

Sunday represents a chance for England to win its first major trophy since 1966, when they won the World Cup.

England beat Denmark, Ukraine and Germany in the knockout stage to get to the final. Italy beat Spain, Belgium and Austria on its way to the final.